ARSENAL fans were blown by the size of new boy William Saliba as he dwarfed Sead Kolasinac at training.

The 6ft 4in defender was pictured with his team-mates at the club's London Colney base. 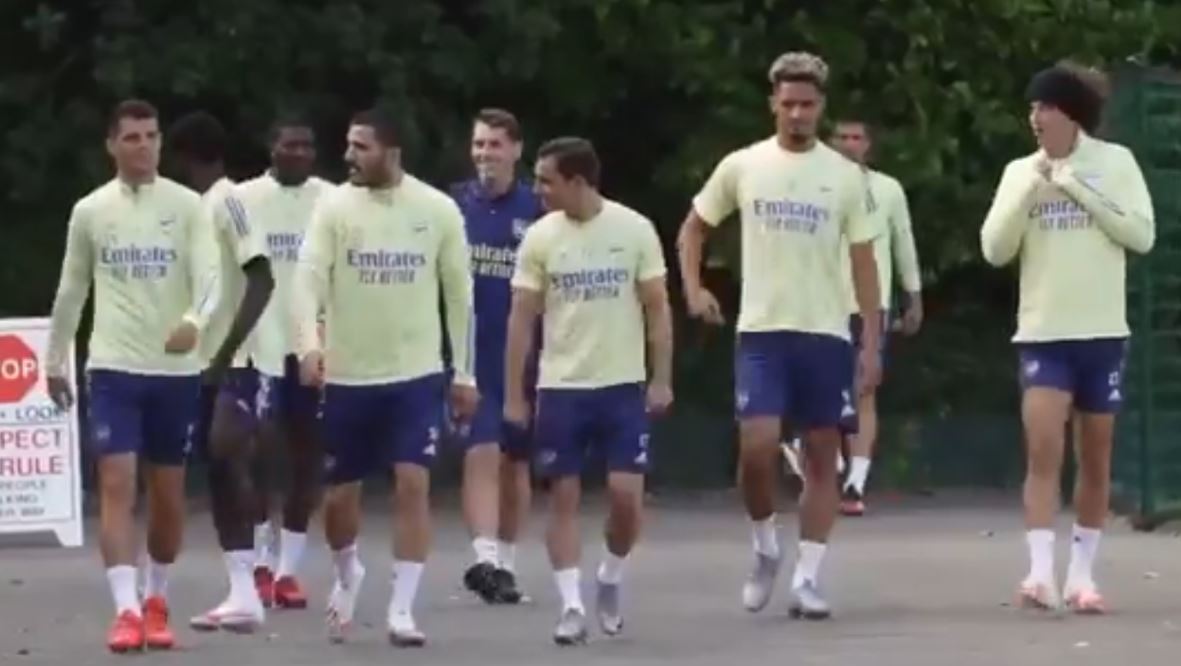 But he was immediately loaned back to the French club for the 2019/20 campaign.

The 19-year-old is now in London after talks over extending his loan deal collapsed.

He was pictured walking into the training ground alongside the likes of Sead Kolasinac, Cedric Soares and David Luiz.

And fans could not believe how much he towered over his new team-mates.

One fan said: "Man, he's a unit! I think he's going to slide right into the first team without any problems at all, just my opinion."

Another added: "He looks so big compared to the other guys."

And one claimed: "Size of him! Makes Sead look like a matchbox."

One Twitter user added: "Saliba is a man mountain."

Saliba, who will wear the club's No4 jersey, had been training alone recently. 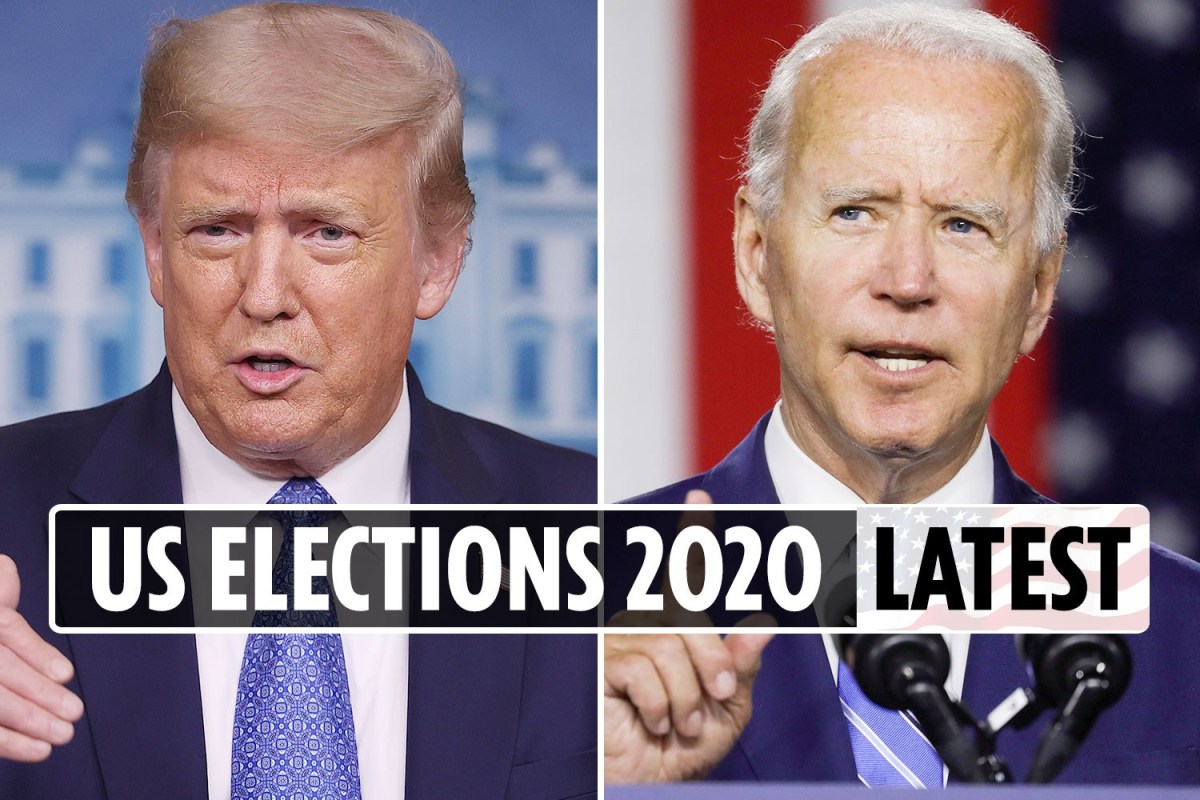 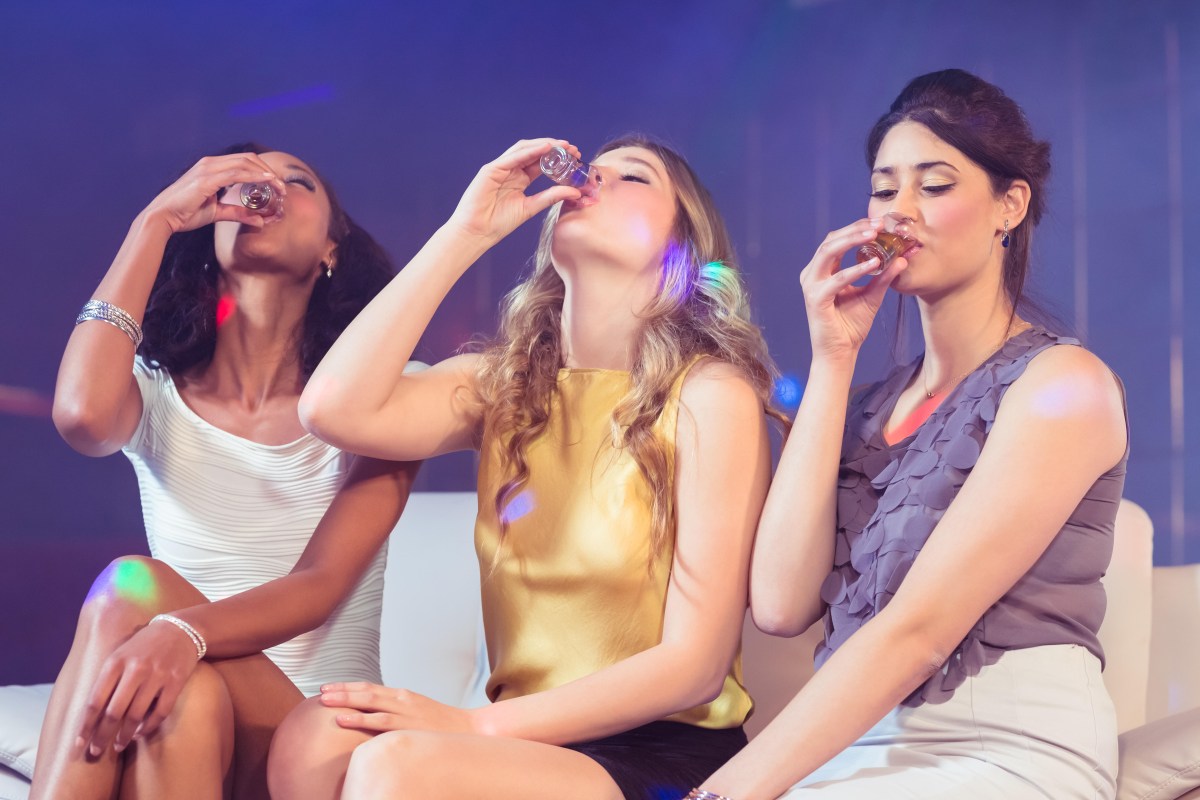 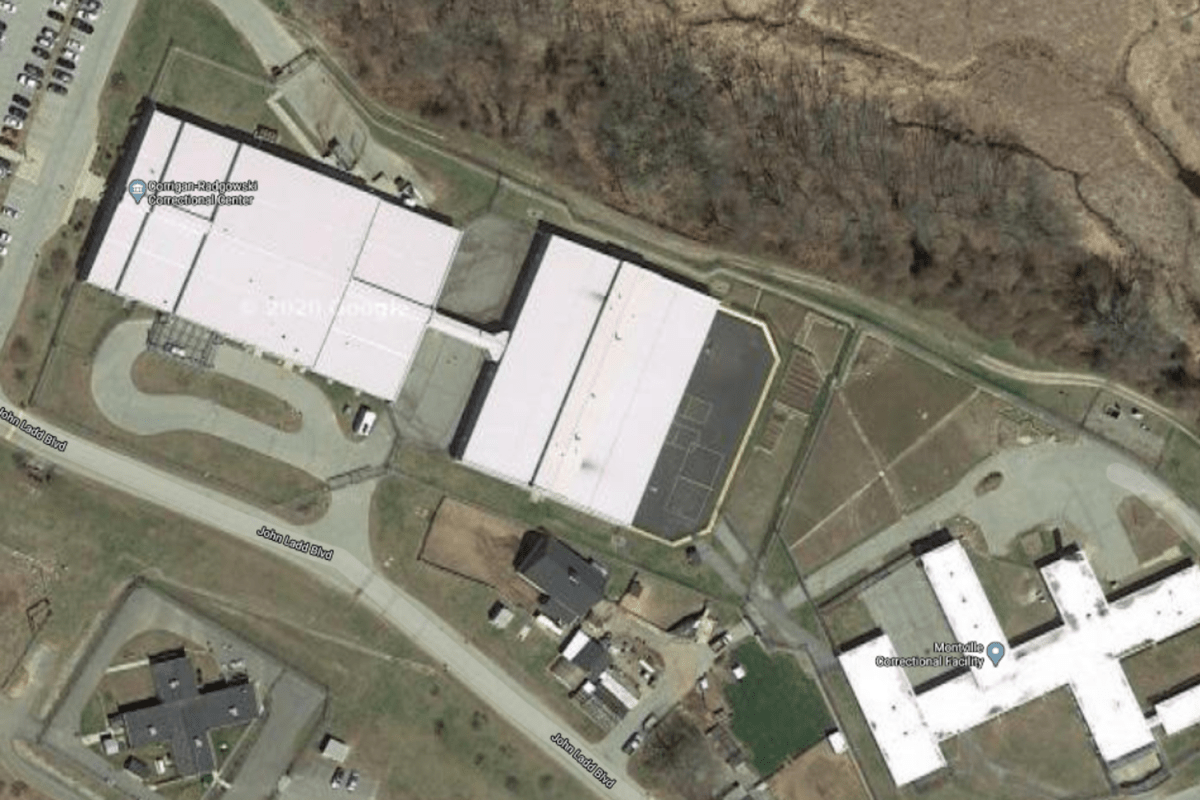 Prisoner, 32, uses coronavirus mask to kill himself in jail cell