Lawmakers are expected to press the attorney general on the federal response to nationwide demonstrations his handling of the criminal cases of Trump advisers and other issues. 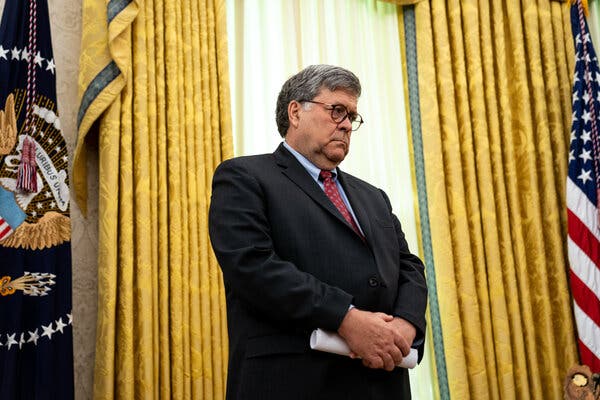 WASHINGTON — Attorney General William P. Barr defended the federal response to the protests and unrest around the nation in recent weeks, declaring in comments released late Monday that the rule of law must be upheld as “violent rioters and anarchists have hijacked legitimate protests to wreak senseless havoc and destruction” in places like Portland, Ore.

“We should all be able to agree that there is no place in this country for armed mobs that seek to establish autonomous zones beyond government control, or tear down statues and monuments that law-abiding communities chose to erect, or to destroy the property and livelihoods of innocent business owners,” Mr. Barr said in a written opening statement distributed ahead of a House Judiciary Committee hearing on Tuesday.

Mr. Barr’s comments were the latest in a litany of attempts by federal officials to draw more attention to vandals’ nightly bids to damage federal buildings in Portland, accusing local police of doing little to stop them. For their part, city officials have accused federal agents of being heavy-handed and said their presence reinvigorated tensions that had been subsiding.

Mr. Barr also defended himself against accusations that he has politicized the Justice Department and abused his powers to undermine the Trump-Russia investigation and shown special leniency to presidential favorites charged in connection with the inquiry.

“Ever since I made it clear that I was going to do everything I could to get to the bottom of the grave abuses involved in the bogus ‘Russiagate’ scandal, many of the Democrats on this committee have attempted to discredit me by conjuring up a narrative that I am simply the president’s factotum who disposes of criminal cases according to his instructions,” Mr. Barr complained.

He insisted he has acted independently and “without partisan considerations.”

Mr. Barr has long been a critic of law enforcement and intelligence officials’ attempts to understand Russia’s efforts to tilt the 2016 election in Mr. Trump’s favor and whether any Trump associates conspired.

Before Mr. Trump appointed him attorney general, Mr. Barr said publicly he saw scant basis to investigate whether the Trump campaign had colluded with Russia, and he wrote a secret legal memo for Mr. Trump’s legal team asserting that the special counsel, Robert S. Mueller III, should not be permitted to question the president about obstructing that inquiry.

Mr. Mueller ultimately issued a report laying out extensive details about Russia’s actions and contacts with Trump campaign associates. He said that Russia favored Mr. Trump and that the Trump campaign welcomed the interference and expected to benefit from it but found insufficient evidence to bring criminal conspiracy charges.

Mr. Barr was to present his statement at a congressional oversight hearing, his first appearance before lawmakers in more than a year. The hearing offers Mr. Barr the highest-profile platform to date to explain his rationale for the protest response, the Russia investigation and other issues like voter fraud.

But lawmakers on both sides who have already made up their minds on his tenure plan to use the hearing to advance divergent arguments about the Trump administration aimed as much at voters in the presidential election in November as at Mr. Barr.

Democrats who run the House Judiciary Committee intend to advance a case against the Trump administration’s response to the nationwide protests that grew out of the killing of George Floyd while he was in police custody in Minneapolis.

They also plan to portray Mr. Barr as wielding his power as the nation’s top law enforcement officer to serve the president’s personal interests. Democrats will ask about his intervention to recommend a shorter prison sentence for Mr. Trump’s longtime friend Roger J. Stone Jr. on seven felony crimes — a sentence that Mr. Trump has since commuted — and to drop a charge against the former national security adviser Michael T. Flynn even though he had pleaded guilty.

“Are you the A.G. for the country, or are you the A.G. for the president?” said Representative Karen Bass, Democrat of California and the author of a sweeping policing overhaul bill that passed the House last month and that Mr. Barr opposes. “Do you represent the American people, or is it your job to protect, to cover up and to facilitate corruption?”

Republicans, echoing Mr. Trump’s own dire election-year messaging, will seek to celebrate Mr. Barr as a defender of the rule of law from those who they see as trying to use Mr. Floyd’s death as cover to attack the police and to endanger communities.

“You’ve got all this violence going on, and Democratic mayors in these cities across the country are just bowing to the mob, and yet they try to criticize the attorney general when his using federal law enforcement is protecting federal property and, more importantly, enforcing federal law,” said Representative Jim Jordan of Ohio, the top Republican on the panel.

“The attorney general is doing an outstanding job,” he added.

No cabinet secretary relishes testifying before lawmakers conducting oversight, but Mr. Barr has been unusually successful in avoiding trips to Capitol Hill. He has never appeared before the House judiciary panel, which has oversight responsibility for the Justice Department, including during his first stint as attorney general under President George Bush. And he has not testified before Congress at all since May 2019, when he appeared before the Senate Judiciary Committee to answer questions about the Mueller report.

Long lists of topics for lawmakers to question him on have accumulated in the meantime. The committee has about 40 members, each of whom will get five minutes to question Mr. Barr, so the hearing is likely to last much of the day.

House Democrats have long wanted to question him on his handling of the Mueller report. A federal judge has said that in summarizing it himself before releasing it, Mr. Barr put forward a “distorted” and “misleading” account that torqued public understanding of it in a way that favored Mr. Trump.

The House Judiciary Committee voted to recommend holding Mr. Barr in contempt over his defiance of a subpoena for grand jury evidence gathered by the special counsel’s investigation shortly thereafter, though the full House later decided to instead fight him in court for those materials, and, more recently, some of its members have said he should be impeached.

But many other flash points have come and gone since then, and more recent fights may dominate the hearing.

The Justice Department’s independent inspector general has announced an investigation into the federal response to demonstrations, including the disputed and violent clearing of protesters from Lafayette Square near the White House last month before a photo opportunity for Mr. Trump in front of a church. The attorney general accompanied the president, and the White House initially said Mr. Barr had ordered the clearance, though he later said he had not given a “tactical” order.

Mr. Barr has since become the face of a Trump administration vow to send a surge of federal agents into cities to battle violent crime for an effort he is calling Operation Legend, which he has said would include 200 agents in Chicago and Kansas City, Mo., as well as three dozen in Albuquerque. Against the backdrop of the confrontations in Portland, Ore., the announcement received major attention.

Representative Pramila Jayapal, Democrat of Washington, said she was prepared to challenge Mr. Barr on what she said was a double standard in supporting Americans protesting coronavirus-related stay-at-home orders while opposing those protesting police violence and racism.

“The ways Barr has undermined that and moved toward simply satisfying the president’s needs is quite stunning,” she said.

Democrats will also press Mr. Barr on accusations raised in a hearing last month that he has politicized high-profile criminal and antitrust cases, including the decisions to scrutinize California’s emissions deal with automakers after Mr. Trump attacked it and to harass marijuana sellers in states that have legalized the substance.

They may also ask about Mr. Trump’s firing last month of Geoffrey S. Berman as the top federal prosecutor in Manhattan. Mr. Berman has privately told congressional investigators that Mr. Barr unsuccessfully pressured him to resign. 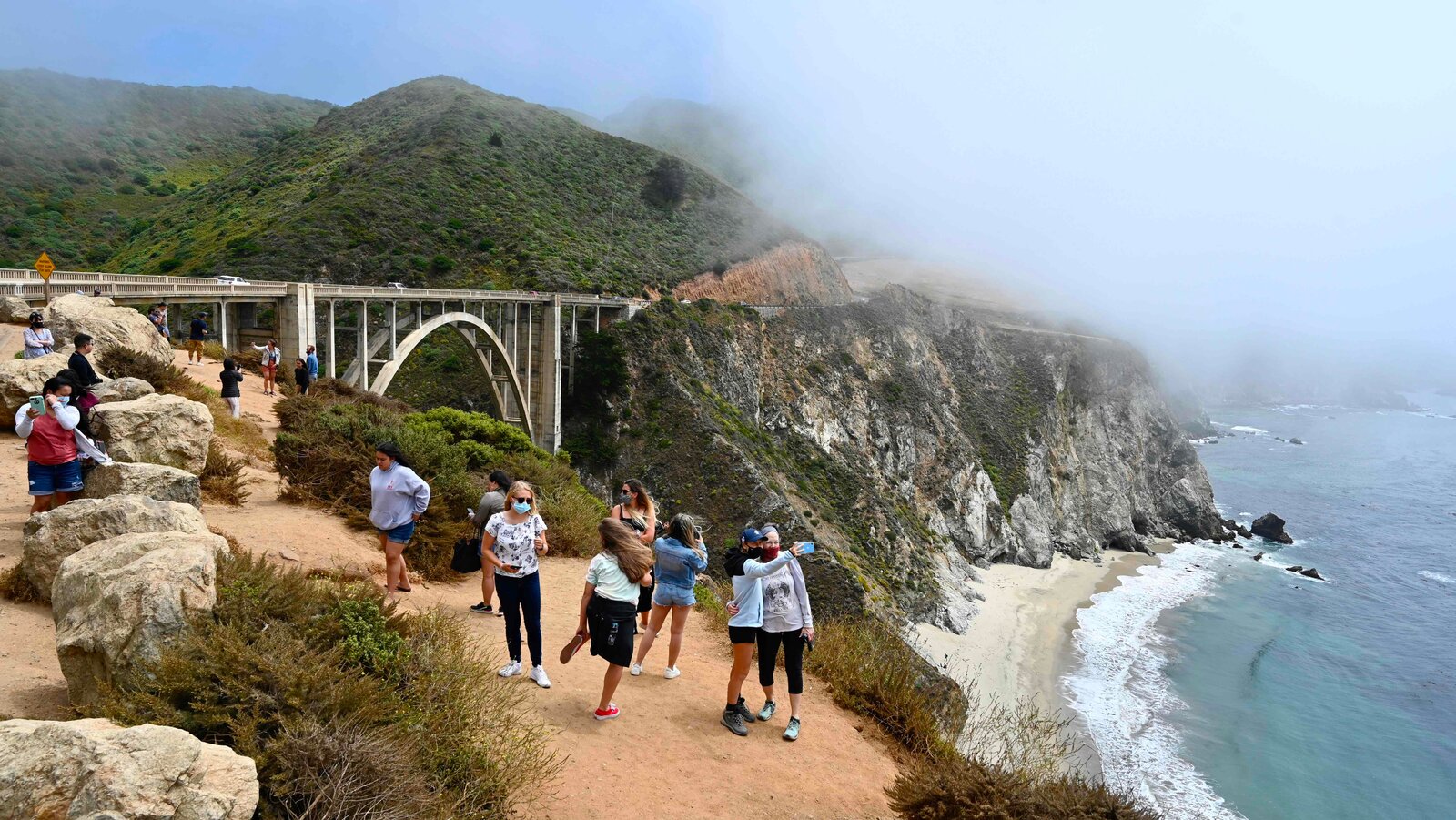 California Doesn't Have Covid-19 Travel Restrictions. But Here's How to Protect Yourself 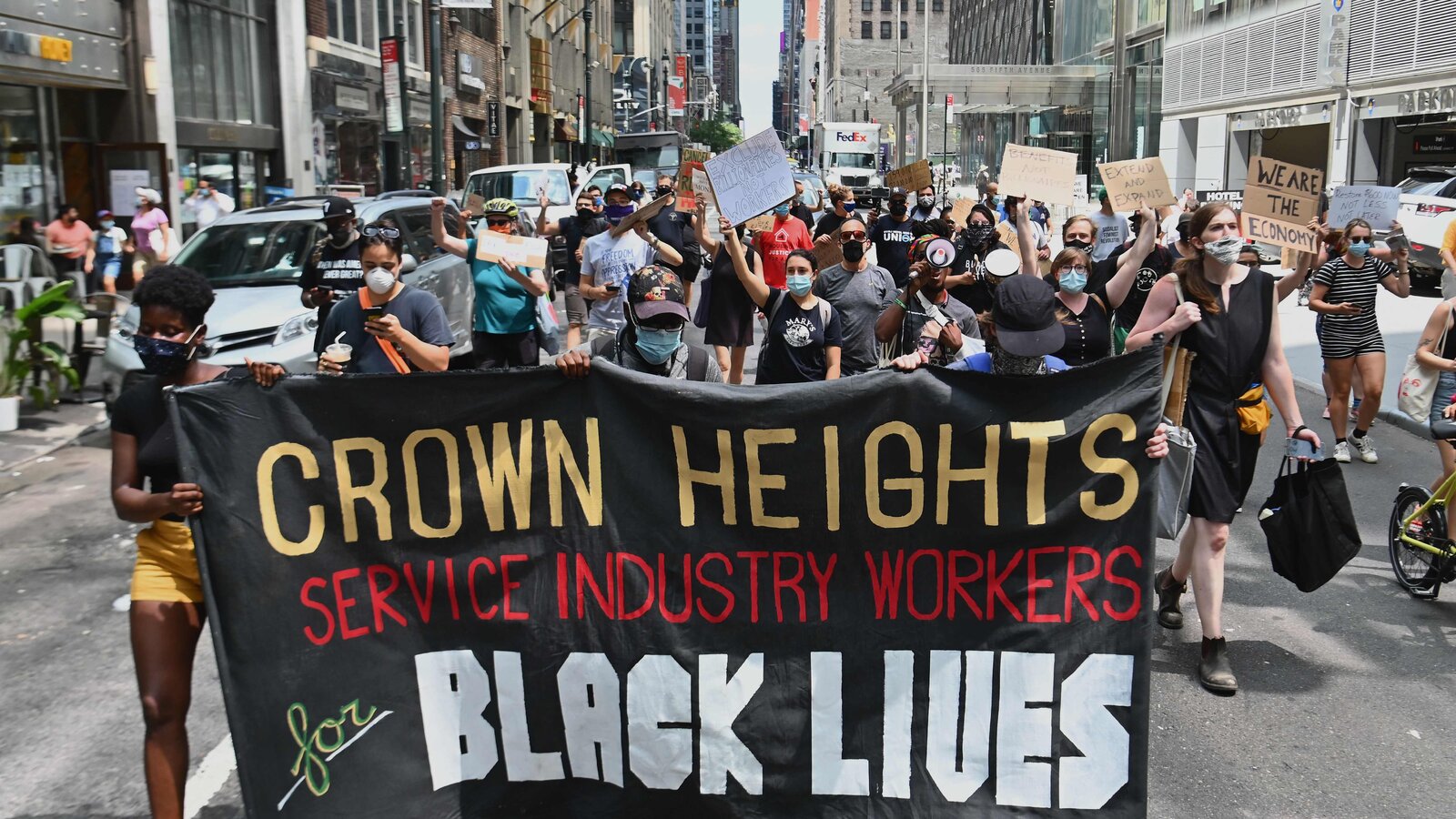 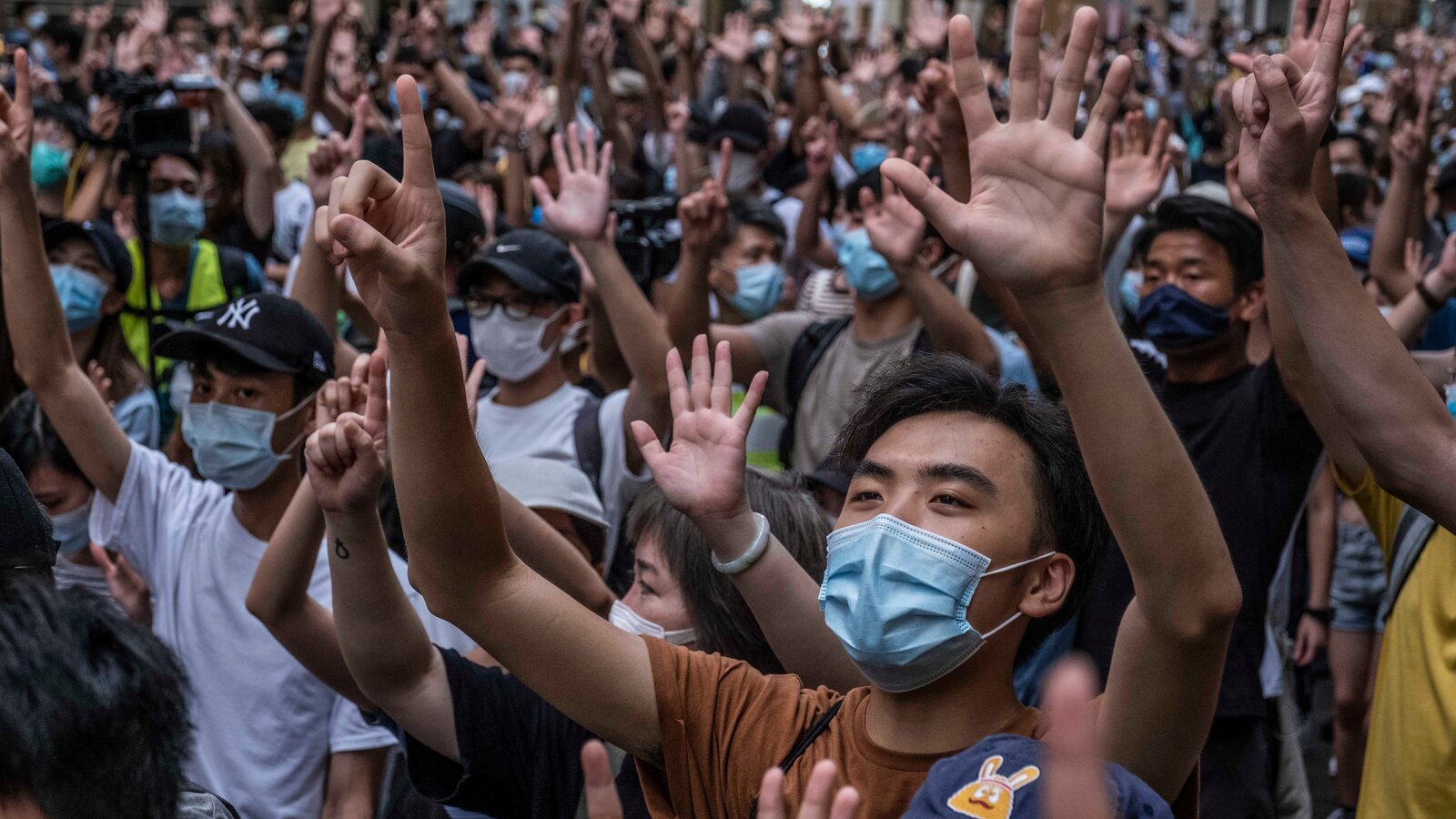