Crazy, Stupid, Love is a 2011 romantic comedy starring Ryan Gosling and Steve Carell, and here’s a guide to every song on its official soundtrack. 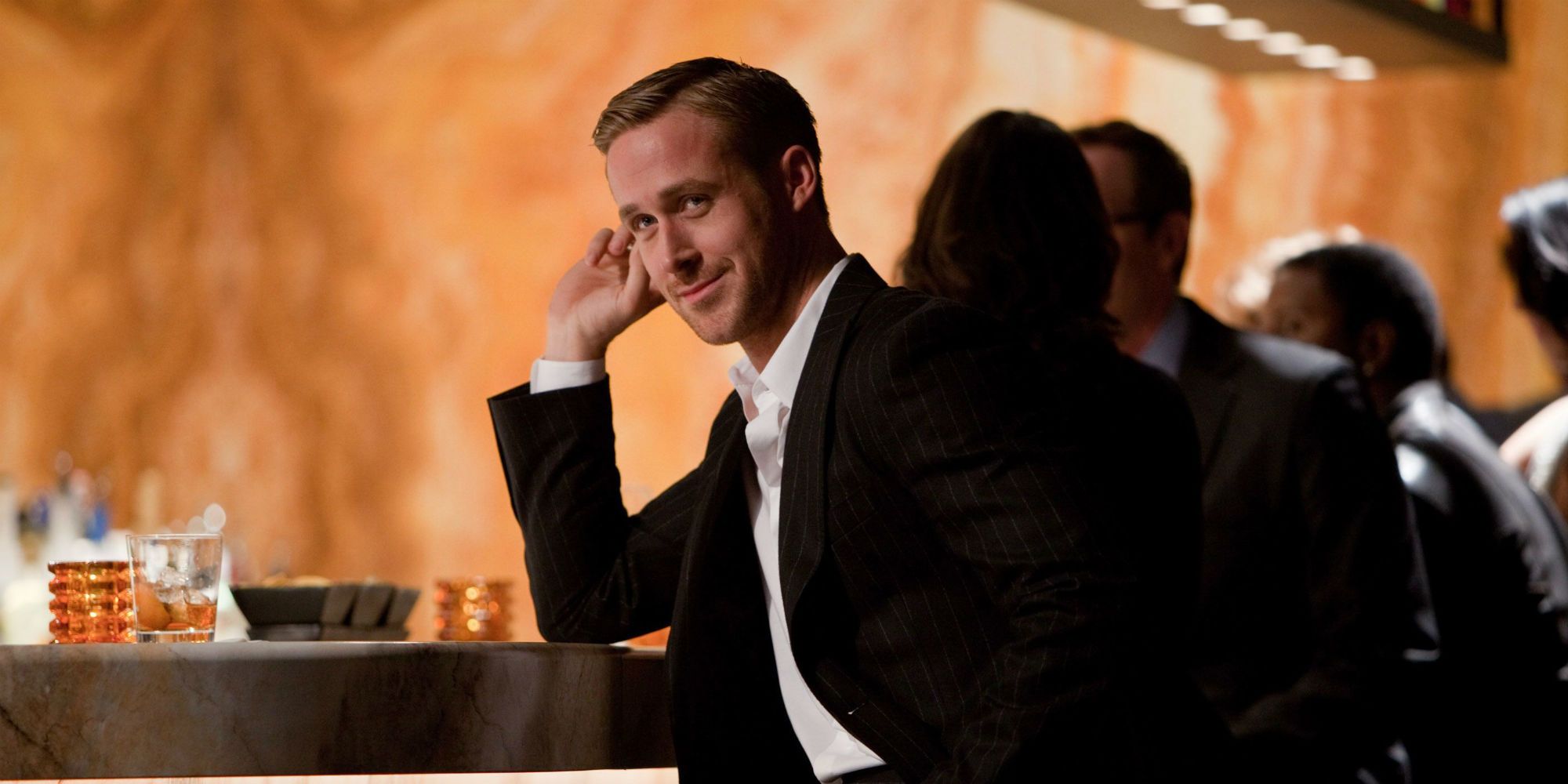 Here’s every song that appears on the official Crazy, Stupid, Love soundtrack. Crazy, Stupid, Love is a 2011 romantic comedy helmed by directing duo Glenn Ficarra and John Requa (I Love Phillip Morris) that features a script penned by the pair’s This Is Us colleague Dan Fogelman. The movie stars Ryan Gosling and Steve Carell as Jacob Palmer and Cal Weaver – a 20-something womanizer and a middle-aged family man, respectively – who become friends after Cal’s wife demands a divorce and Jacob offers to teach him the art of picking up women.

Alongside Ryan Gosling and Steve Carell, the Crazy, Stupid, Love cast features Julianne Moore as Cal’s momentarily unfaithful wife Emily, Kevin Bacon as David Lindhagen – Emily’s co-worker and the man she cheated on Cal with – and Emma Stone as a love interest of Jacob’s named Hannah, who is seemingly immune to his charms and just so happens to be Cal and Emily’s daughter. Although the movie represented a rare comedy performance from Gosling, the actor filled the role perfectly and received a Golden Globe nomination for Best Performance by an Actor in a Motion Picture - Musical or Comedy for his efforts.

Related: No Strings Attached: Every Song In The Movie

The Crazy, Stupid, Love soundtrack features a mix of genres – from The Bamboos’ modern funk song “On The Sly” to Doris Troy’s classic R&B hit “Just One Look,” plus two tracks from electronic duo Thievery Corporation. There are quite a few songs in the rom-com that aren’t included on the soundtrack, however, like “This Must Be The Place (Naïve Melody)” by Talking Heads or John Legend’s “Save Room.” One Crazy, Stupid, Love scene sees Ryan Gosling and Emma Stone’s characters recreate the iconic Dirty Dancing lift to the tune of “(I’ve Had) The Time Of My Life” by Bill Medley and Jennifer Warnes, which is another song missing from the soundtrack.

Next: La La Land: Every Song, Ranked Worst To Best

Izzy Wouters Trashes Below Deck Med Season 5, Claims She Was 'Not Impressed'

Marvel is Creating Their Own Version of CSI: X-Men | Screen Rant 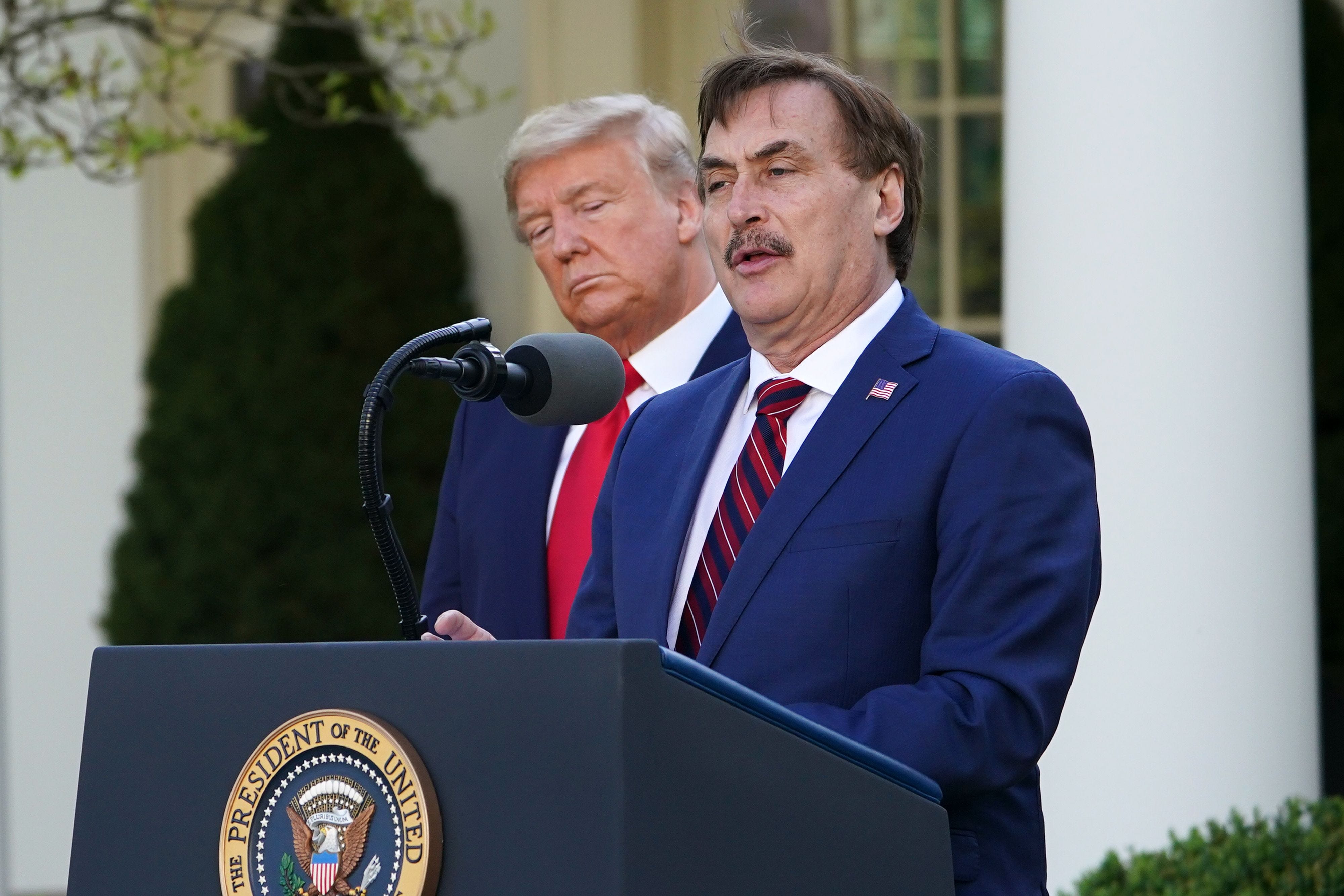 Stellantis, the product of the $52 billion merger between FCA and Peugeot, was well... 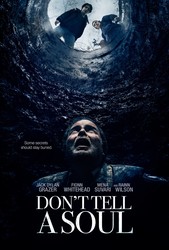 VP Kamala Harris' great-nieces were seen taking a selfie while bundled up in furry... 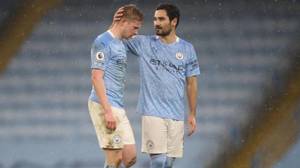 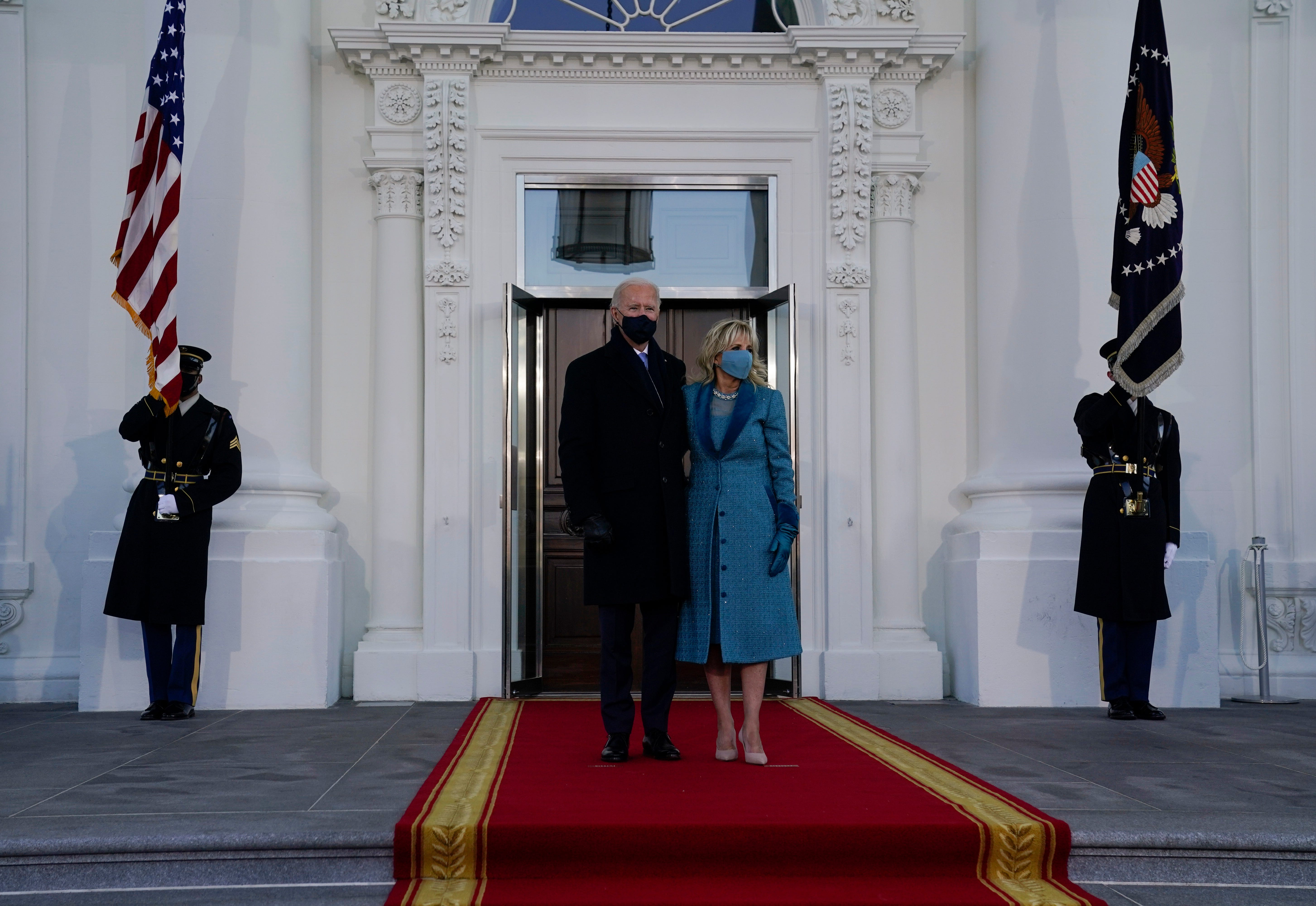 Live updates: Biden arrives at the White House for the...

After being sworn in as president Joe Biden began his inaugural address declaring,... 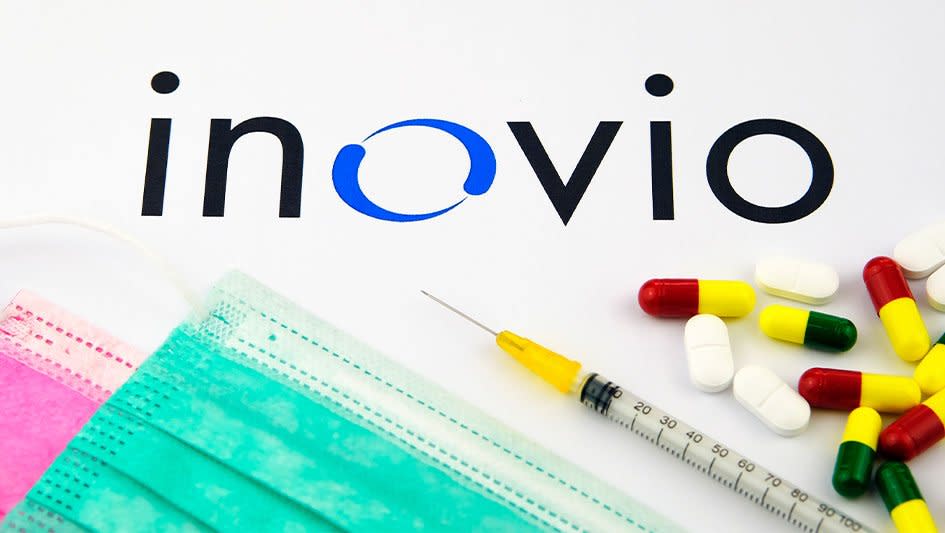 Should Inovio Be On Your Buy List As It Tackles A Coronavirus...

As part of the bigger picture in the agreement between Israel and the United Arab...

Kamala Harris sworn in as first female US vice-president...

Kamala Harris made history as she was sworn in as the US’s first female, black and...