Rockstar Games announces that GTA Online will be getting Survival Series and Arena War bonuses this week, alongside the usual discounts.

This week's GTA Online update will add bonuses to both Survival Series and Arena War gameplay, heavily incentivizing players to engage in those modes over the course of the week while also providing the usual updates to discounted items. GTA Online's weekly updates usually help point players in a specific direction, both to keep the experience feeling fresh and to ensure there are enough community members engaging with them to have them feel active.

GTA Online's success by now has been well documented, but it bears repeating that it is one of the most successful multiplayer spin-offs in modern gaming history. The service, which is an online component attached to Grand Theft Auto 5, has been raking in money for Rockstar Games for years now, with no foreseeable end coming save the possibility of a Grand Theft Auto 6 releasing eventually. It's not just Rockstar's dedication to continuous content updates that has made GTA Online into such a powerhouse, either - fan-made creations, like the GTA Online roleplaying that spawned its own content creator community, have been just as important in maintaining the title's longevity.

As part of Rockstar's regularly scheduled GTA Online updates, this week's will make some big changes to both Survival Series and Arena War bonuses, which will definitely have players paying attention. If fans are interested in Arena War, playing this week will get them double rewards and triple Arena points. That's being coupled with a discount on popular Contender Vehicles variant "Apocalypse," which is sure to make consumers happy given the timing. Further discounts of 40% are being applied to both Arena Workshop Customizations and Add-Ons, so the bonuses run deep.

Those more interested in Survival Series will also find that they'll receive double rewards for participation, though with much less attached to it than the GTA Online Arena War bonuses. The new GTA Online weekly update will also add the Dinka Sugoi hatchback to the casino's Lucky Wheel as well as some more discounts applied to purchases not directly related to Arena War. The update's official announcement also gently reminds players that it's their last chance this week to snag the juicy $1 million GTA Online bonus, which will recur monthly until the game eventually releases on PlayStation 5.

While it's not a substantial GTA Online update by any means, this week's will once again give fans a reason to log-in and enjoy the many gameplay modes available to them. GTA Online is also getting a major update - including a new location - a little later this year, so it's not like there aren't bigger additions on the horizon for Rockstar's long-tenured online multiplayer service.

Cody is Screen Rant's Games Editor. He joined the team in 2018 and has been reporting on games pretty well every day since - except on weekends, where he's typically playing them instead. He covers pretty much anything related to video games but has an especially large soft spot for JRPGs, MMOs, and card games. 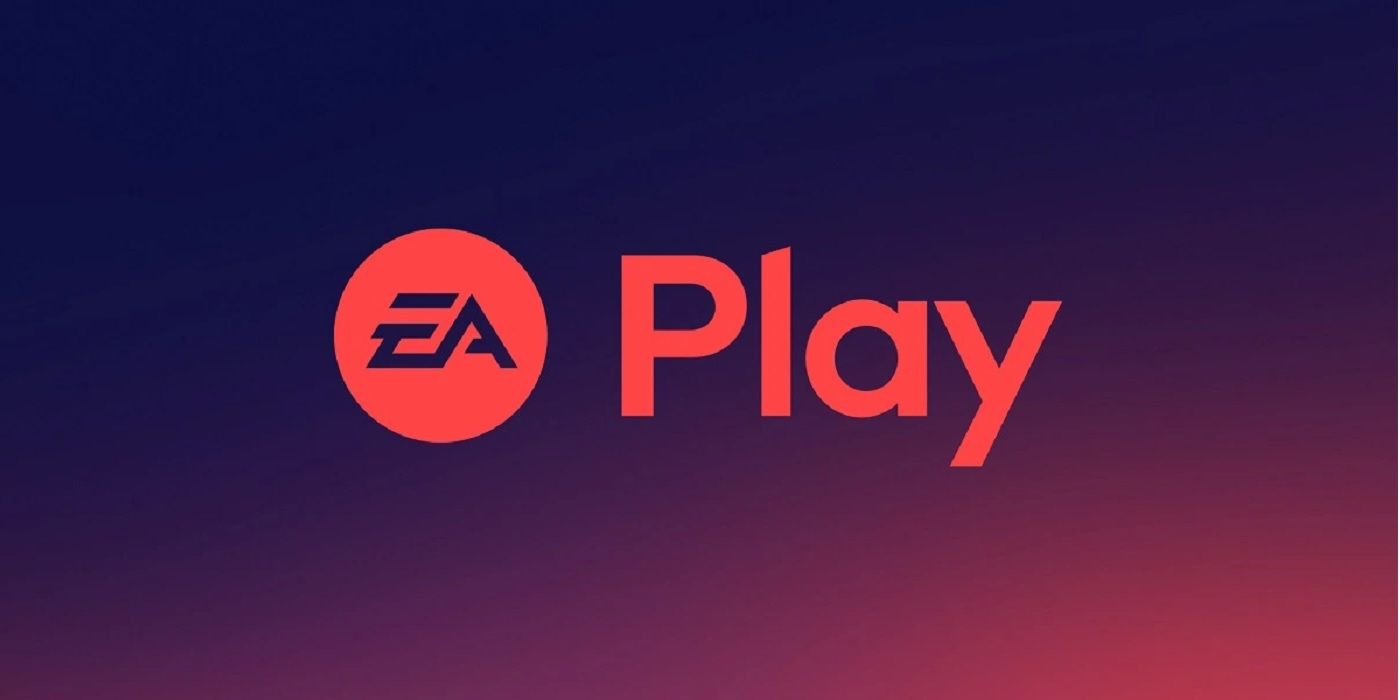 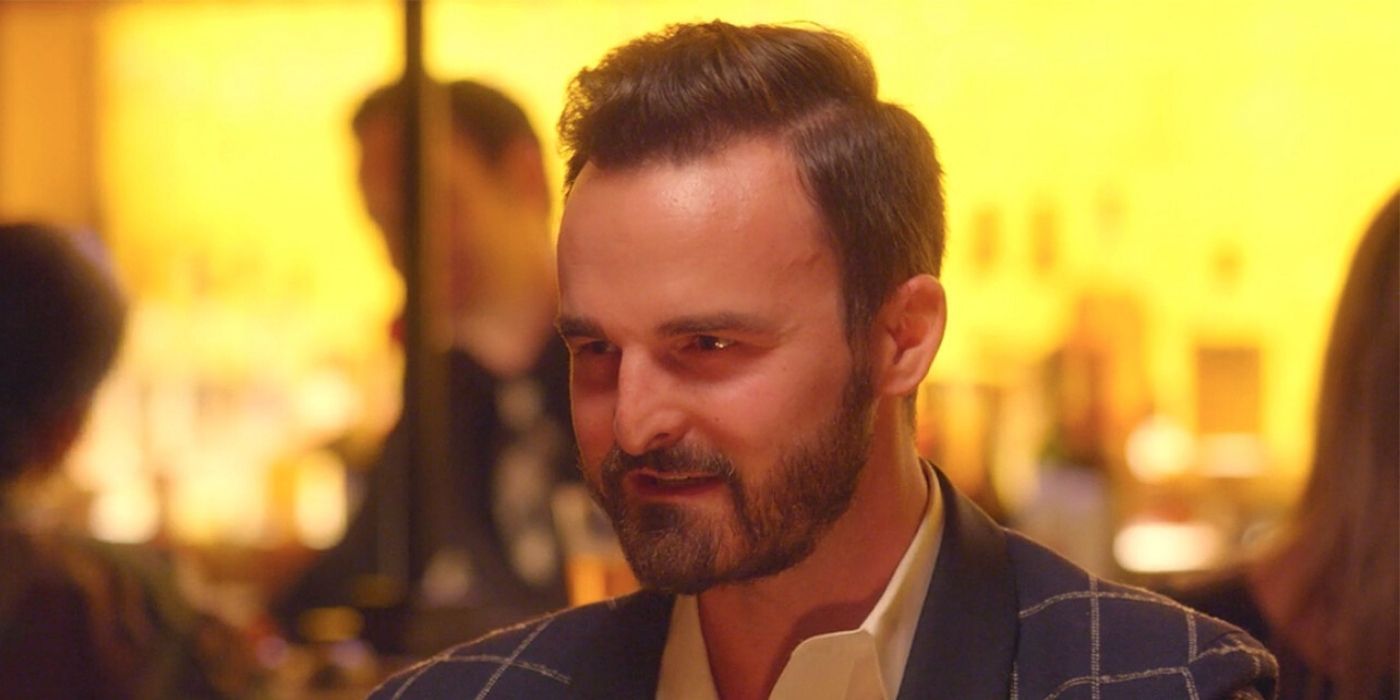