There are 12 legendary monster bosses within Immortals: Fenyx Rising, the Nightmare of Daidalos is the minotaur of the group, who drops a phosphor. 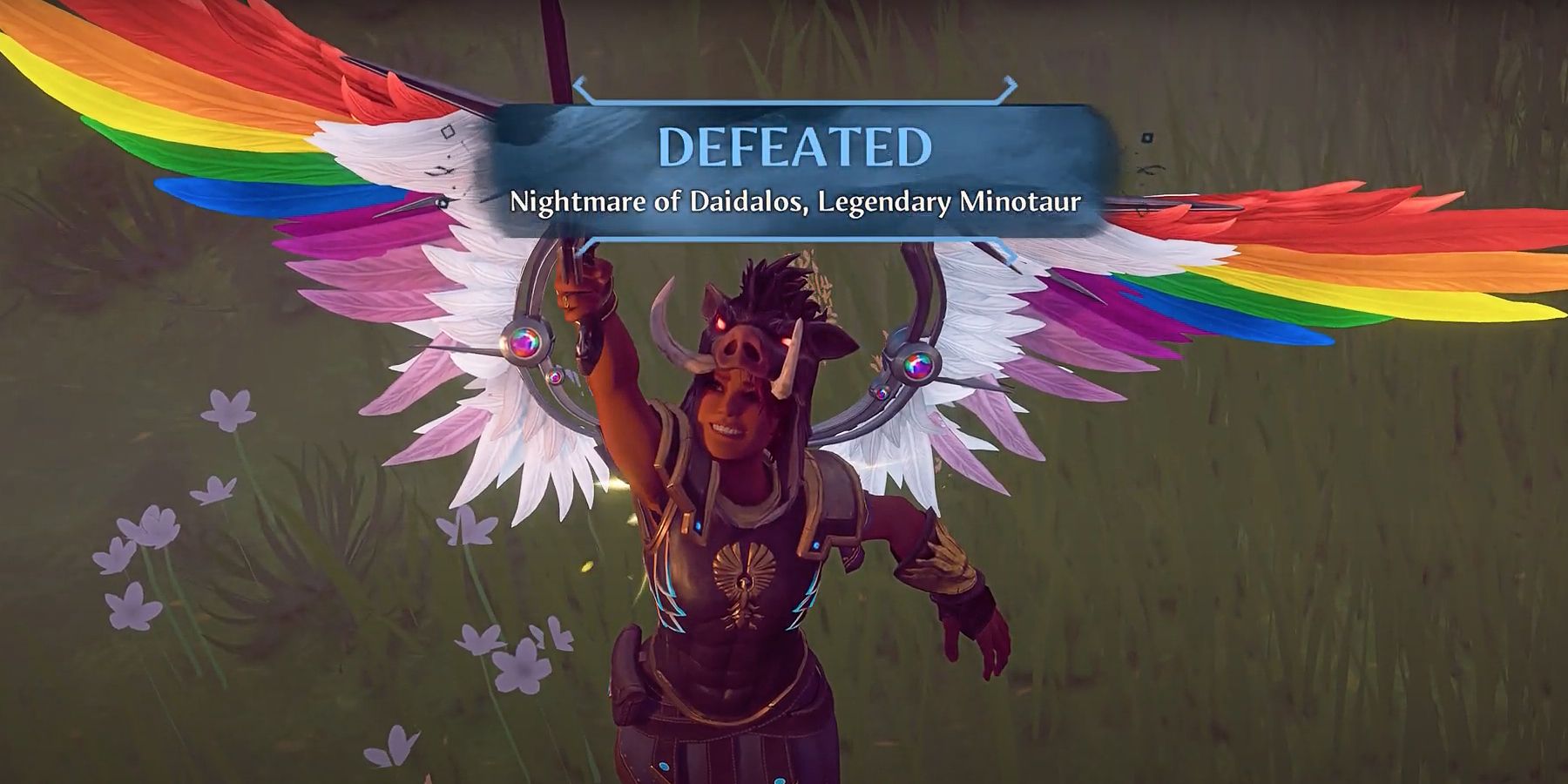 Immortals: Fenyx Rising has a whole cast of different legendary monster bosses for players to fight, such as the legendary minotaur the Nightmare of Daidalos. This minotaur is one of the easier legendary monsters to beat, due to a useful tactic used to fight him. Even lower-level characters should have no problem defeating him with this method.

As one of the 12 legendary monsters, the Nightmare of Daidalos drops a phosphor. Phosphors are a magical skin for Fenyx's phoenix that grants certain abilities to the player when equipped. He in particular drops the Phosphor of Passion. This phosphor adds two extra hits to the phoenix's attacks.

Much like with any other big fight, players should prepare for the worst, by collecting potions, nicer equipment, pomegranate seeds, and leveling their character. That being said, this is one of the easiest legendary fights, so don't worry too much about collecting as much as the player can carry. With this fighting method, the player should easily be able to avoid getting hit at all.The Nightmare of Daidalos can be found in the Valley of the Eternal Spring on the west coastline. He'll be on an island close to Eros' Haven and the Palace of Aphrodite. There, he will be standing encircled by pillars. Head down to him quietly as he'll be sleeping to get a critical hit right off the bat.

When fighting the Nightmare of Daidalos, the biggest aspect is timing. Players shouldn't get hit with this method, but their timing needs to be fairly good. When the player sees the Nightmare lower himself down and aim at them, they should get behind one of the nearby pillars. He should still charge at the player and hurt himself on the pillar. He'll do two or three of these standard charges followed by a fully charged run. At this point, he'll be glowing to let the player know that it is go time. Get behind a pillar, and wait for him to charge.

This charge should decimate his stamina bar, leaving him knocked out on the ground. Use this time to get as many melee hits in as possible. All of these will be counted as criticals due to him being unconscious. Make sure to get off of him before he reawakens and repeat. This should get even lower level characters through his health bar with little to no damage taken themselves.

Next: How to Find (& Defeat) Ophinikos of Legend in Immortals Fenyx Rising

DC's Grifter Is In More Trouble Than Ever In Future State 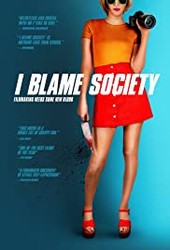 A struggling filmmaker realizes that the skill set to make a movie is the same to... 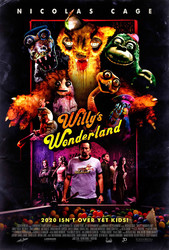 A quiet loner (Nic Cage) finds himself stranded in a remote town when his car breaks... 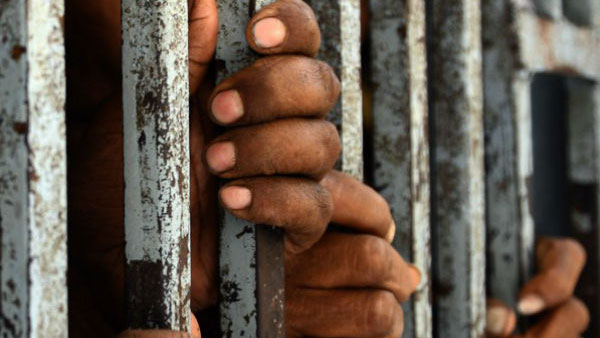 A 30-something woman without a steady partner or income samples stability when her... 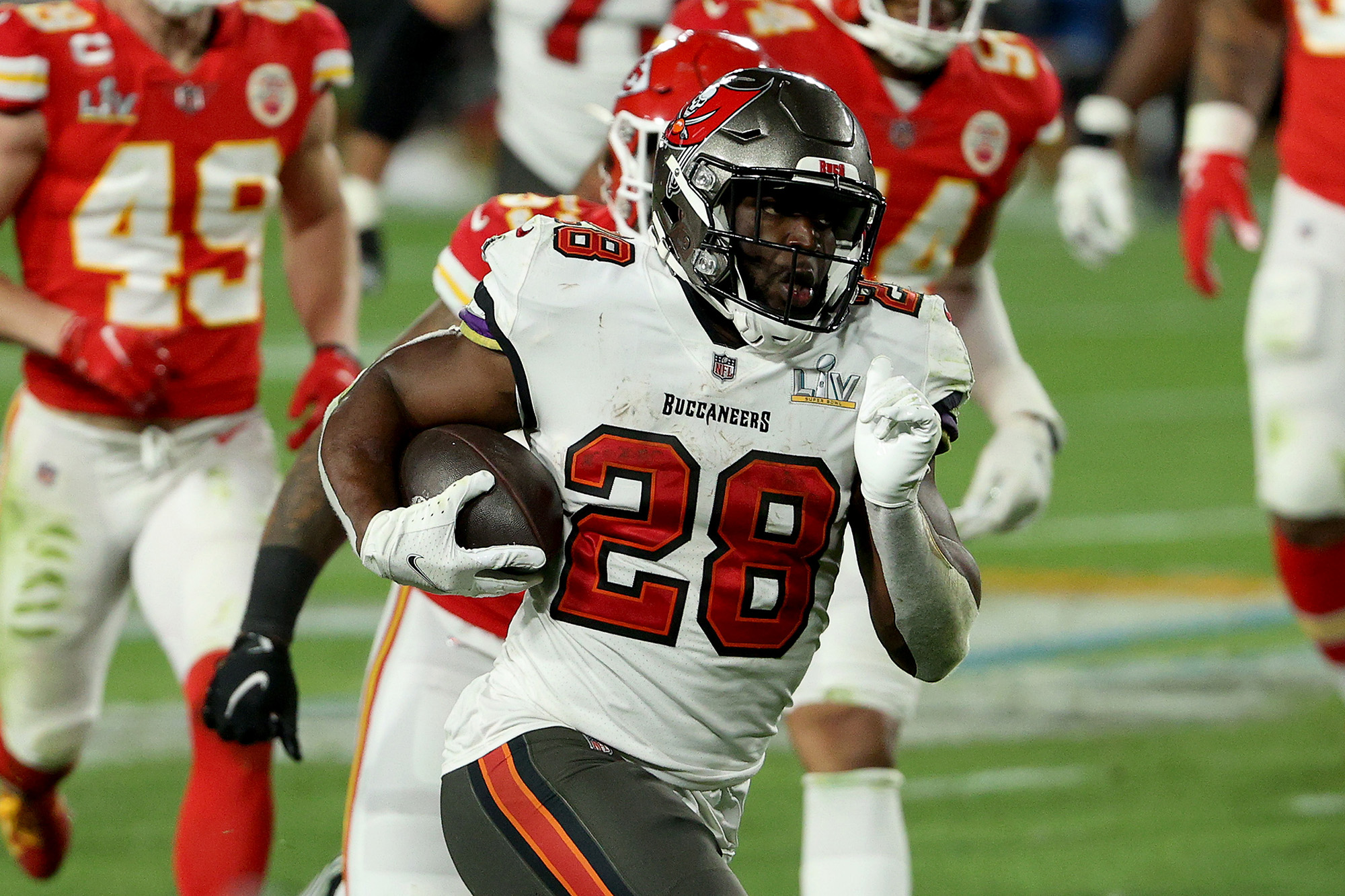 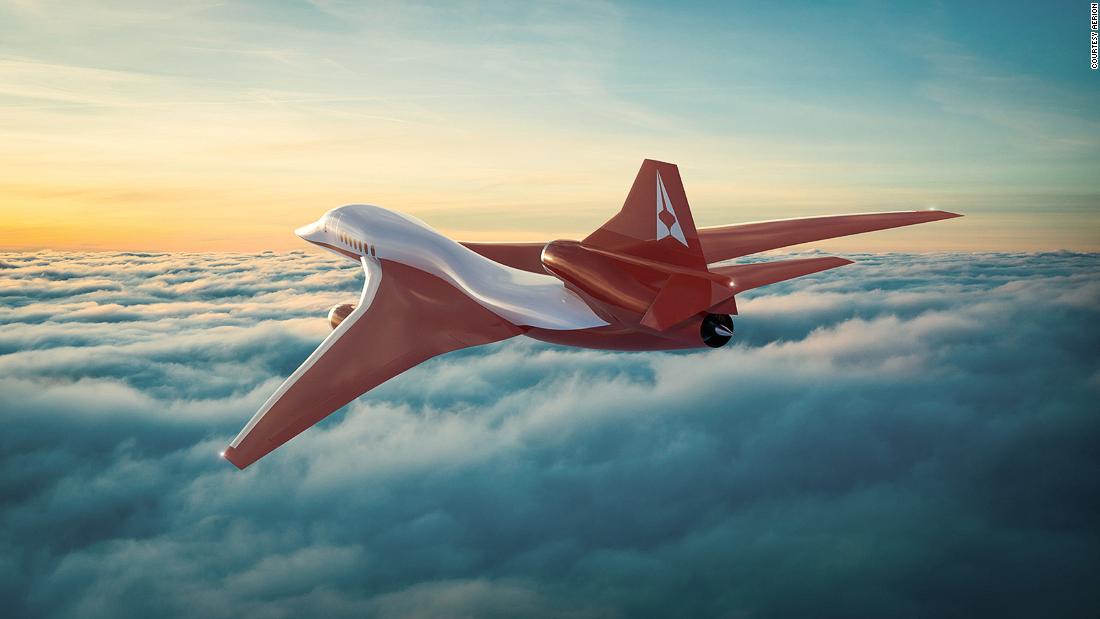 The race is heating up to produce the first supersonic passenger aircraft to enter... 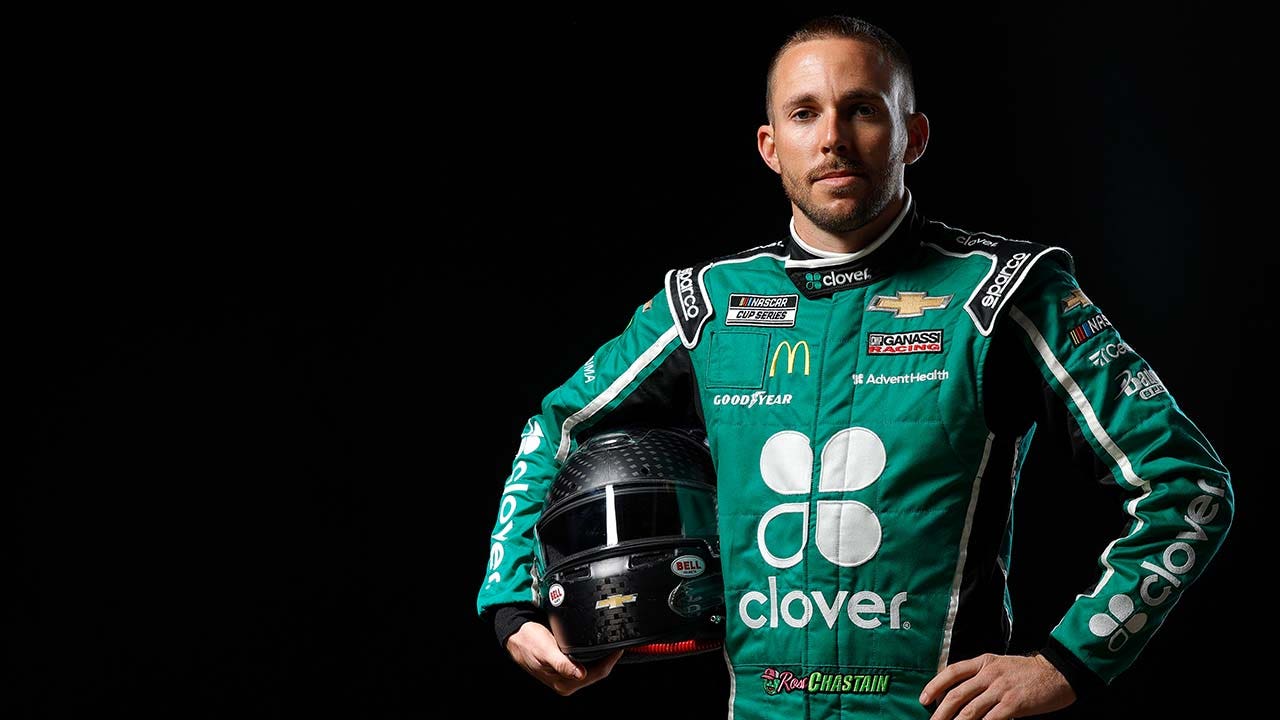 NASCAR driver Ross Chastain made the most of a rain delay at the Daytona 500 on... 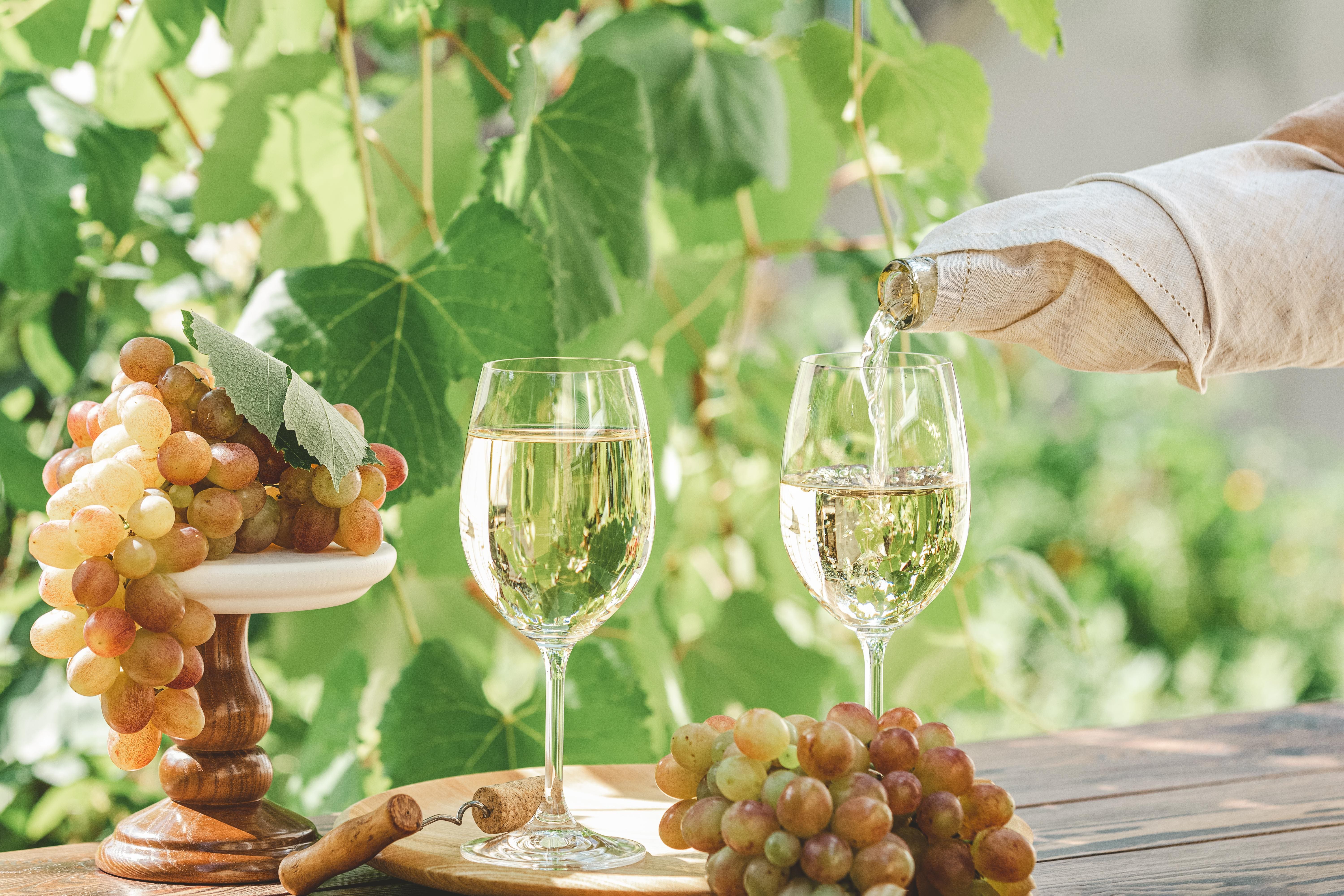 Try 14 bottles from a stellar vintage 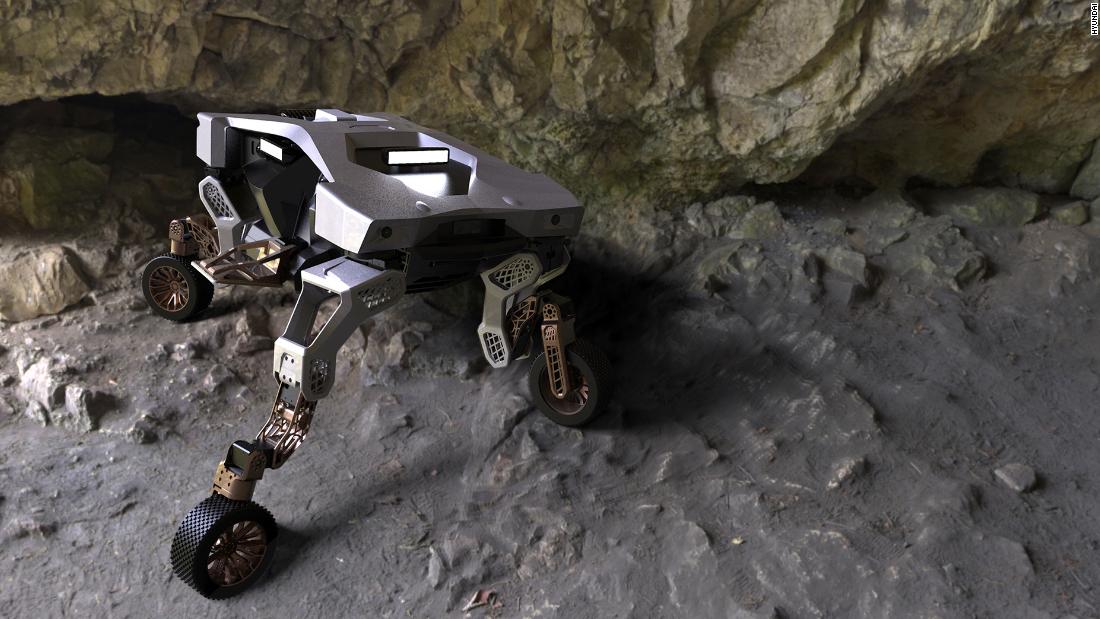 Sometimes, no matter how good an off-road vehicle is, there are places it just can't...

Gregory, archbishop of Washington, D.C., sat down with Al Roker and talked about...