Judge accused of threesomes with secretary and fellow judge was only playing a ‘prank’ on gossipy coworkers, aide says 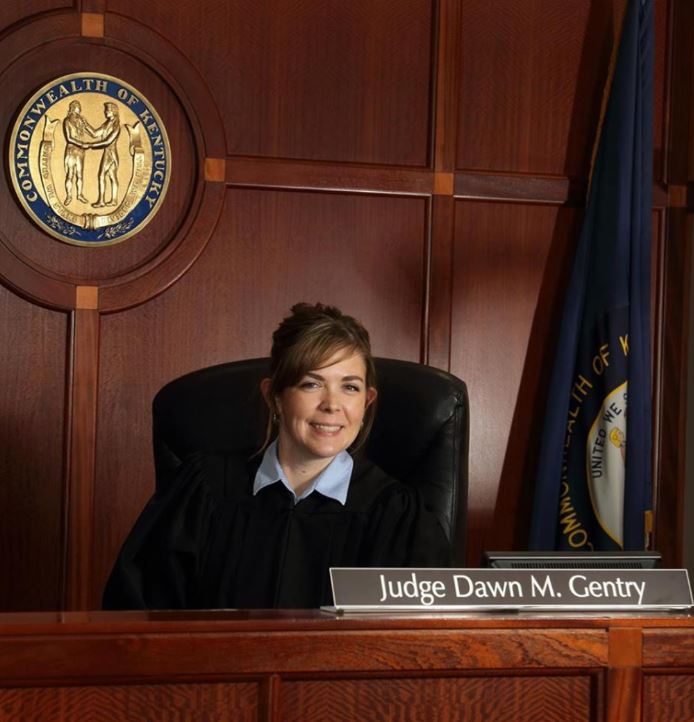 Gentry was hit with a dozen charges by the state’s Judicial Conduct Commission related to the Animal House antics in which she allegedly allowed staffers to get drunk on the job, all while abusing her power to win re-election.

The charges accuse the Kenton County Family judge, who has been suspended with pay, of using sex, coercion and retaliation as tools in her judgeship.

On Wednesday a sobbing Aubrey stood on the stand and assured the courtroom that everything was a prank saying, “It has haunted me.” 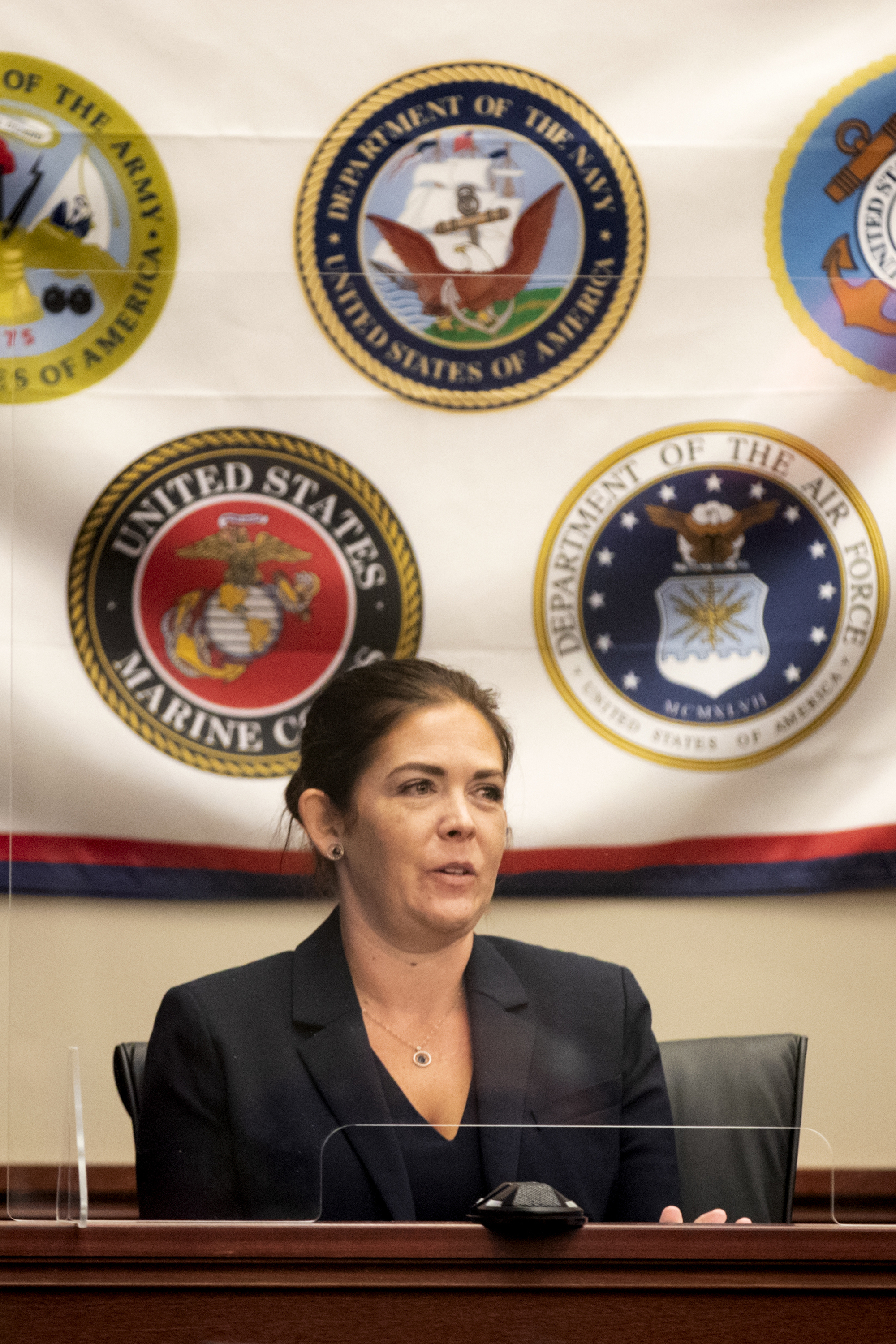 Gentry was hit with a 12 charges by the state’s Judicial Conduct Commission related to the Animal House antics in her chambersCredit: AP:Associated Press

Courthouse custodians, deputy clerks and other staffers testified that they found alcohol containers in Gentry’s cambers, singing and guitar playing, as well as moaning and grunting soundsCredit: Getty - Contributor

The Cincinnati Enquirer reported that Aubrey testified that she didn’t see anyone drink on the job or any sexual acts, but said there had been rumors among courthouse employees of a sexual act among her, Gentry and Penrose.

Aubrey testified on Thursday that the rumors got “so ridiculous” that the trio decided to make some noise one day in early 2019.

“I will tell you there were two occasions when the rumors got so ridiculous that, yes, we may have been laughing and kidding around and basically said, ‘They’re going to talk. Let’s give them something to talk about,’” Aubrey said, according to the outlet.

The Judicial Conduct Commission claims Gentry fired a staffer to create a job for Penrose, who Gentry admitted earlier this week had sent her nude photos she kept on her cellphone, the Enquirer reported.

Defense witness Yolonda Reis has testified that there was no sexual relationship between Gentry and Penrose.

In Thursday’s testimony, one of Gentry’s friends defended her against the charges, saying that’s not the kind of judge she knows.

Debra Pleatman, who is members with Gentry at a social group composed of women, stood by her legal friend.

Although, one of the charges against Gentry is she didn’t disclose her friendship with Pleatman, which she oversaw four of her cases in her courtroom.

Pleatman denied that Gentry and Penrose had a sexual relationship.

“They were good friends,” she said. “He was her pastor. She relied on him in that role. She had a lot going on in her life.” 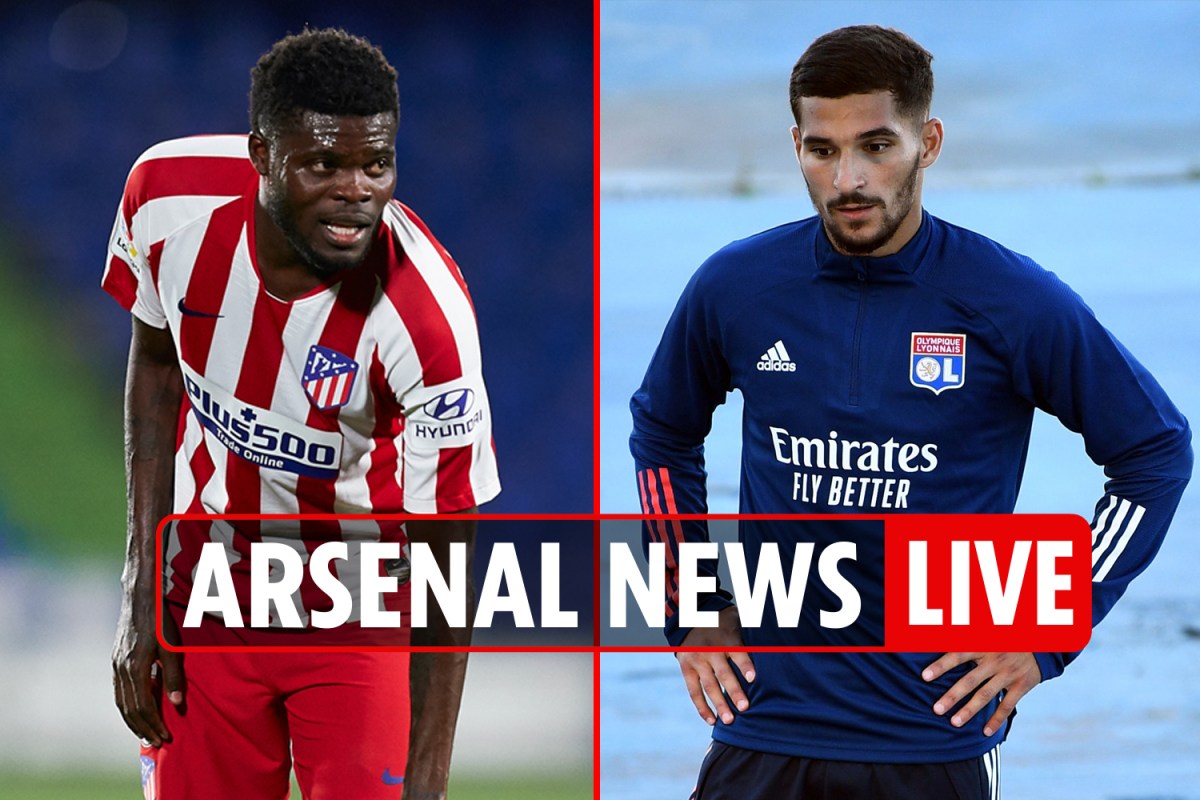 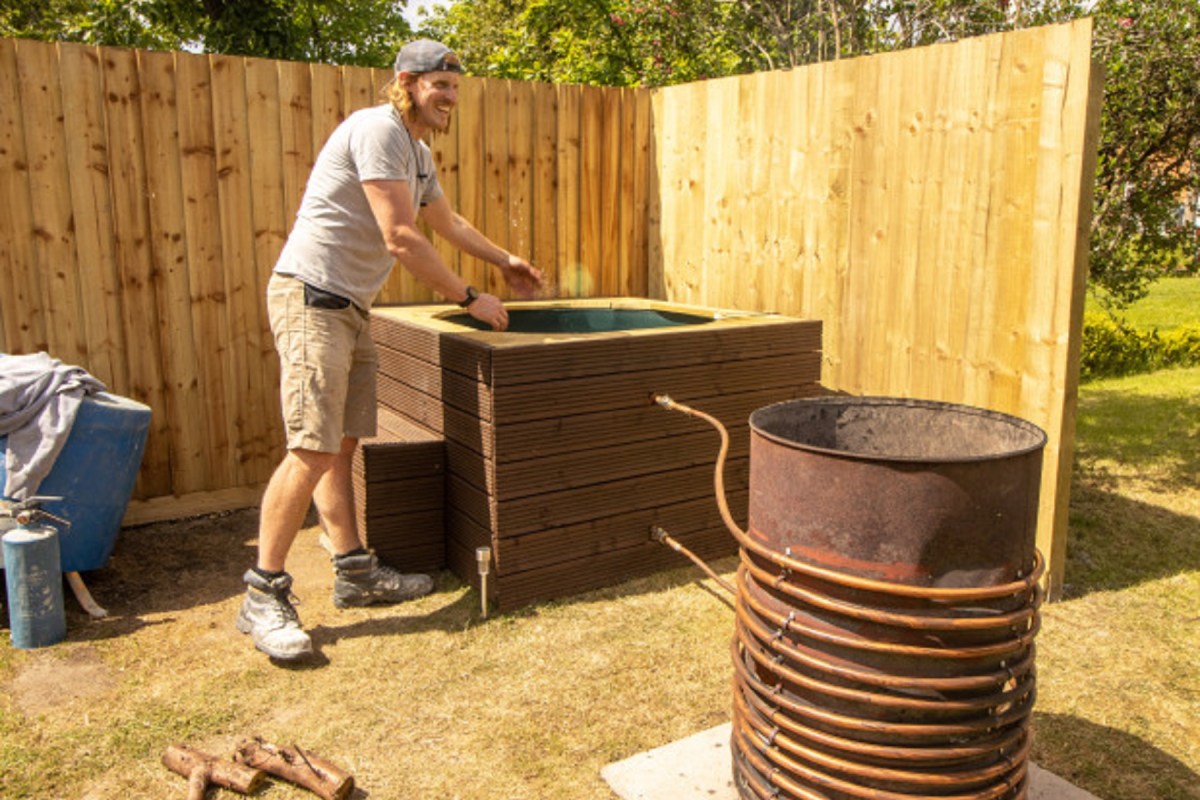 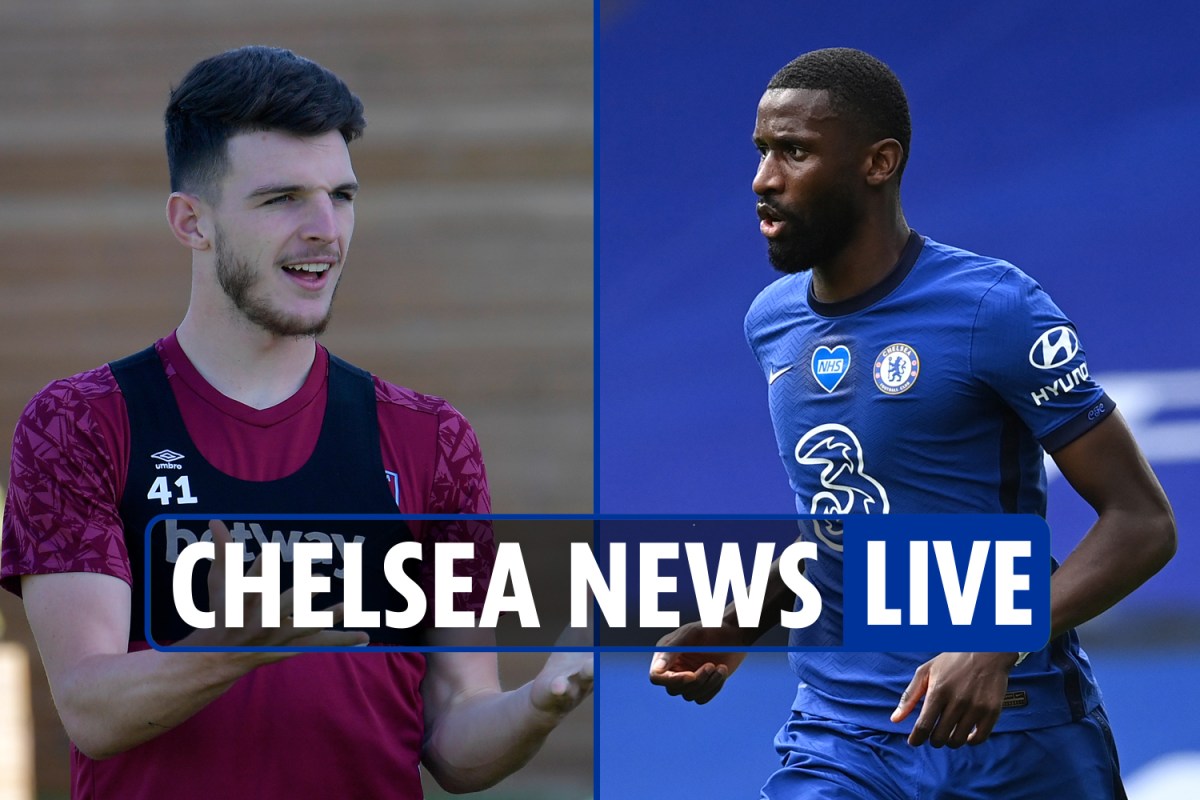