Love Island's Cara Delahoyde-Massey reveals she had a "breakdown" in Asda after struggling to breastfeed her crying newborn.

The sleep-deprived mum-of-two gave birth on Tuesday, but was desperate to get out of the house and headed to the supermarket. 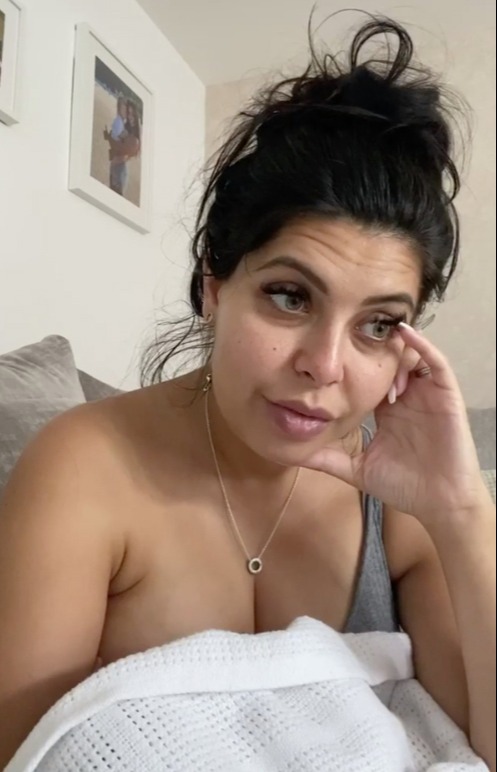 The 30-year-old told fans about her first week as a mum-of-twoCredit: Instagram

But because of coronavirus, her local shop's cafe was closed - and it pushed Cara over the edge.

She told her 1.1million Instagram followers this morning: "I had a breakdown yesterday in Asda.

"Nathan said he would do the shopping, but I said 'no, I want to get out for an hour and just look at baby grows. I just wanted to get out and be a bit normal.

"But then she started crying and didn't really know what to do. 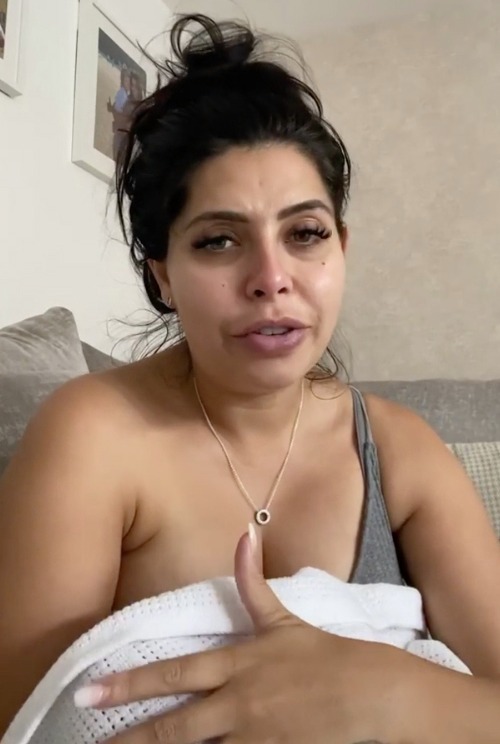 She explained her struggle while out shopping for the first timeCredit: Instagram

"Normally they've got a cafe, so you could go and sit in the cafe and feed, but obviously at the moment it's a weird time.

"There's nowhere to sit, but rather than just go back to the car like Nathan said I just had a breakdown and started crying like a weirdo.

"Thankfully because I had a face mask on people couldn't really tell."

A week today the 30-year-old reality star was rushed to hospital to be induced after being diagnosed with pre eclampsia. 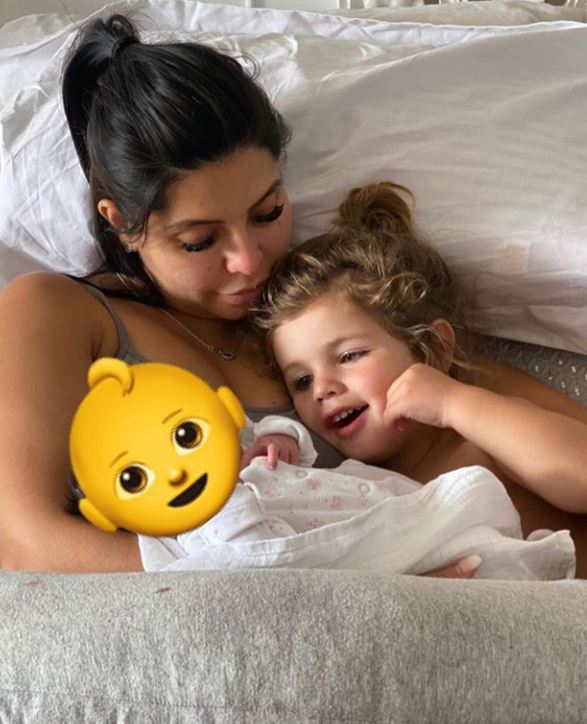 DAN ABOUT THE HOUSE

She delivered a healthy baby girl in the early hours of Tuesday morning.

Proud Nathan called his wife a "hero" as he announced the birth on his Instagram page today - admitting that it'd been an "emotional" morning.

The couple are doing a photoshoot for a glossy magazine next week before revealing their daughter's name and face. 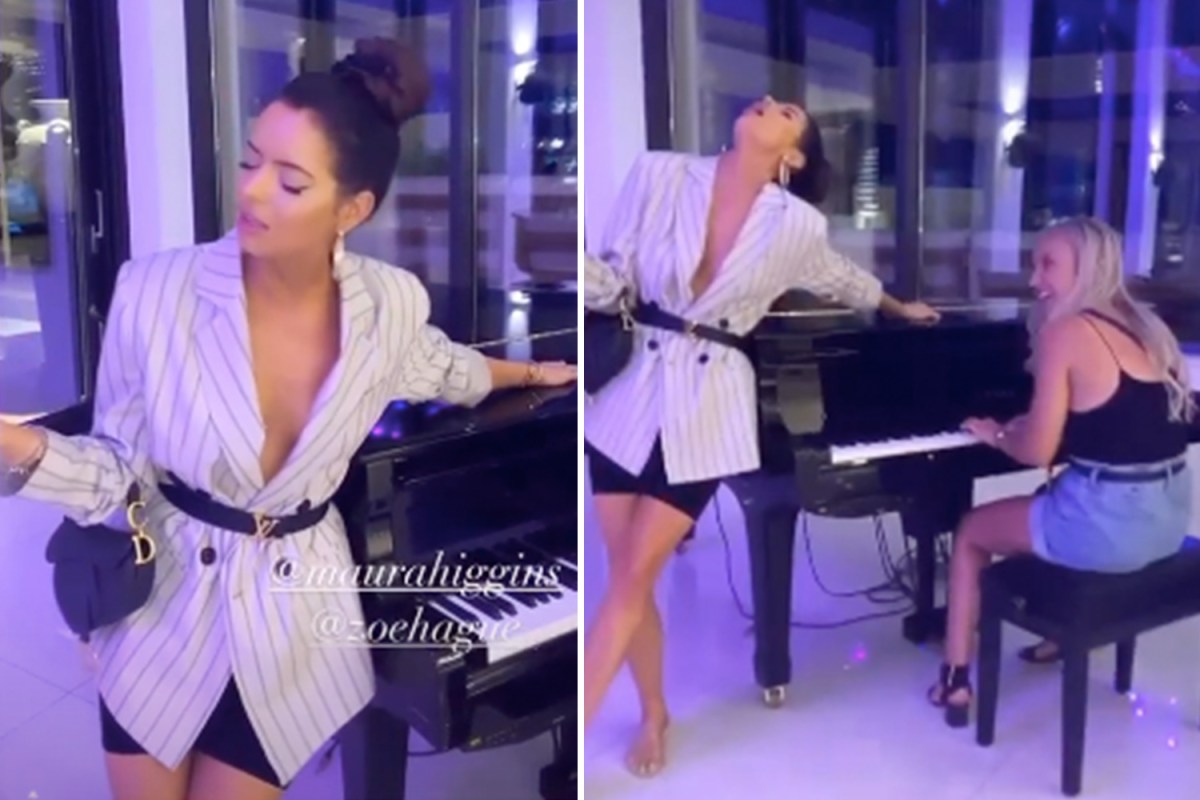 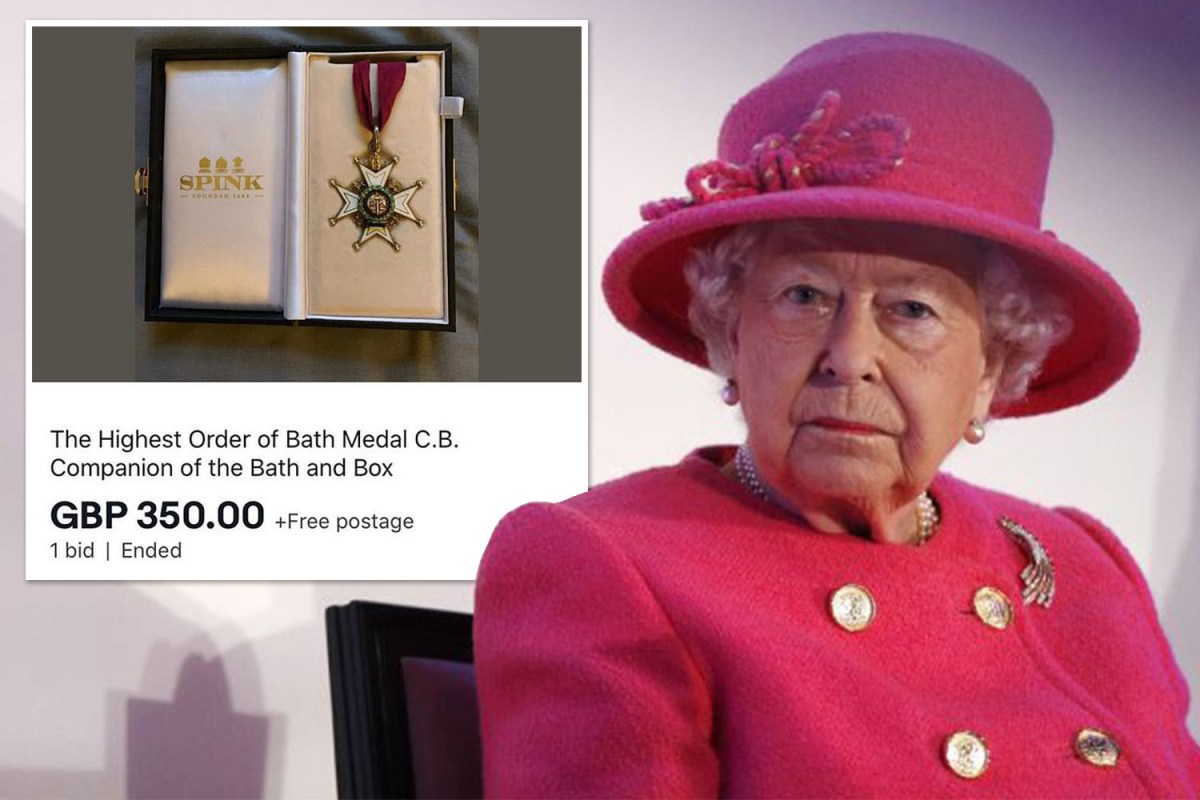 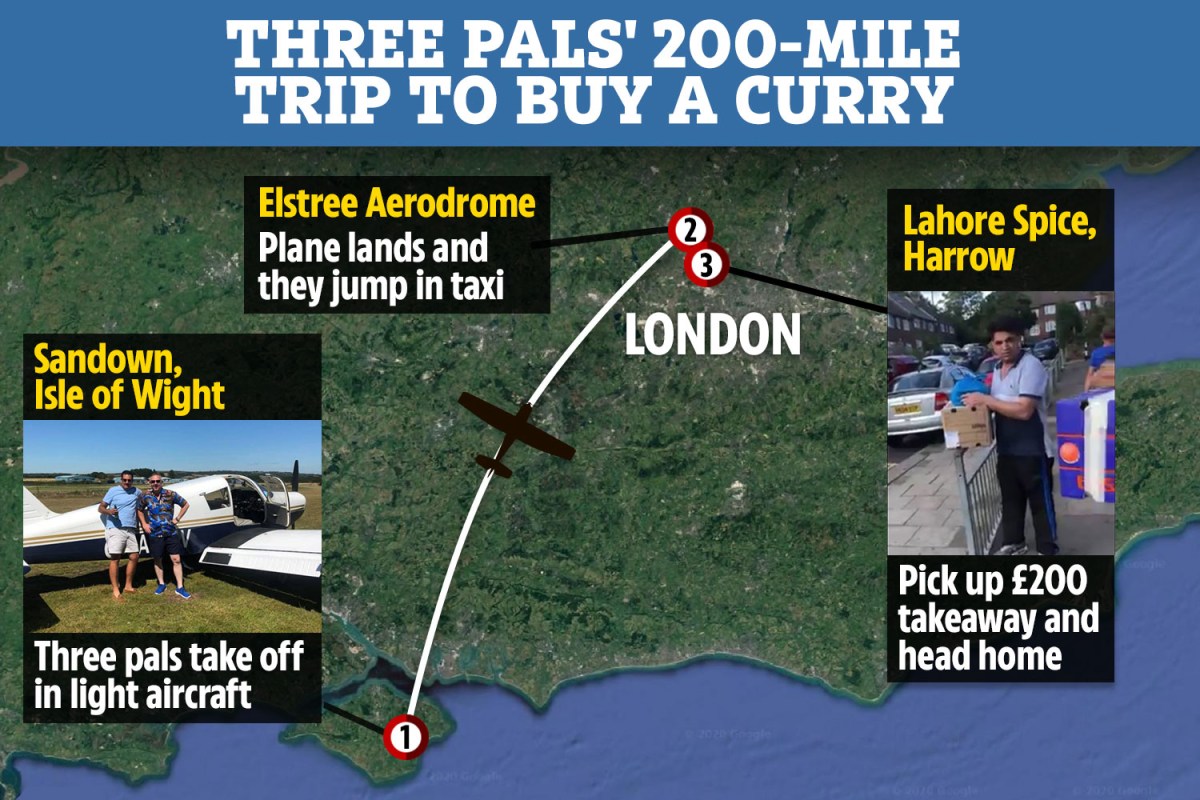