MIKE TYSON claimed his "ego is f***ing with him" as he prepares to step back into the ring.

Iron Mike, 54, will fight Roy Jones Jr in an exhibition bout in California on September 12. 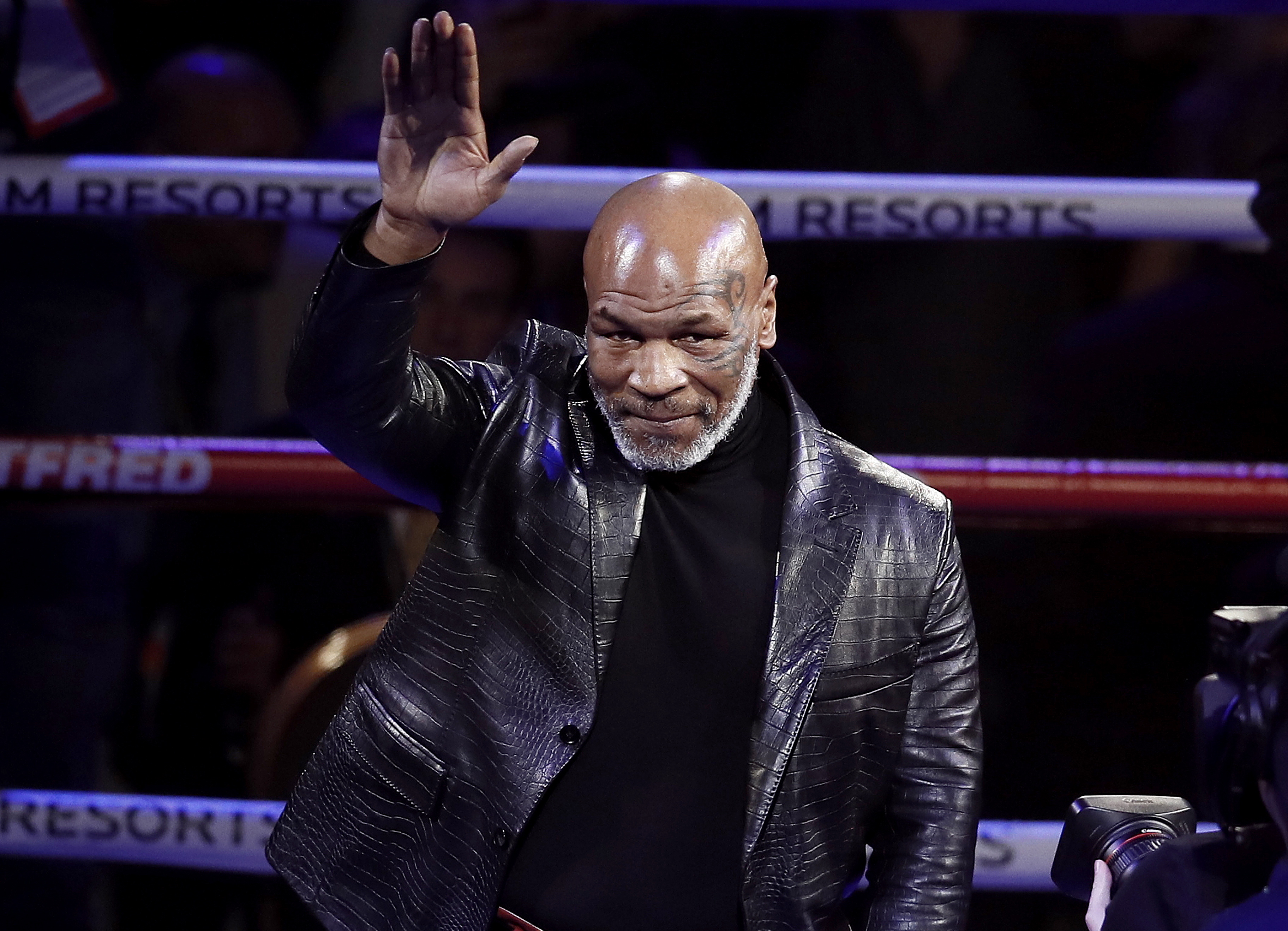 Mike Tyson is having problems with his ego ahead of his comeback fightCredit: EPA

Tyson confirmed his comeback against Jones Jr last week after 15 years in retirement and the veteran pair will do battle despite having a combined age of 105.

The pay-per-view bout will cost boxing fans a staggering £39 on Triller.

Tyson is taking part in a number of shows on the social media app and discussed the problems with his self-confidence.

"An amateur can get in here and kick your ass, you better get on top of your game.

"You want to get embarrassed in front of these f***ing people?’

Tyson laughed and pointed to his head before joking: "You don’t know what goes on up here."

His opponent Jones Jr previously sparked a war of words between the two by describing Tyson as a "pitbull puppy".

RINGSIDE NEWS LIVE: Follow for all the latest Boxing, UFC and WWE updates

As reported by Mundo Deportivo, he said: "I know how to have fun in the ring, trying to do my best, but at the same time I know Mike.

Jones Jr, a four-weight world champ, is certainly not taking Tyson lightly ahead of their eight-round exhibition next month.

He told ESPN: "Mike is still just as dangerous as ever.

"He's still good, he has his speed, he still has his power, he's still highly explosive, so he's still a dangerous guy.

"It's going to be dangerous for all eight rounds. You've got to be ready to protect yourself because that's Mike Tyson."

TALK OF THE TOON

WEIGHT ON HIS SHOULDERS

Both the fight and Tyson's comeback itself have split opinion due to the age of those involved.

And British heavyweight champ Anthony Joshua warned Tyson he does not need to "compete with the young lions" of the division.

He told Sky Sports: "They haven't got to compete with the young lions of the division. We're bigger, stronger, science has improved so we have more technology." 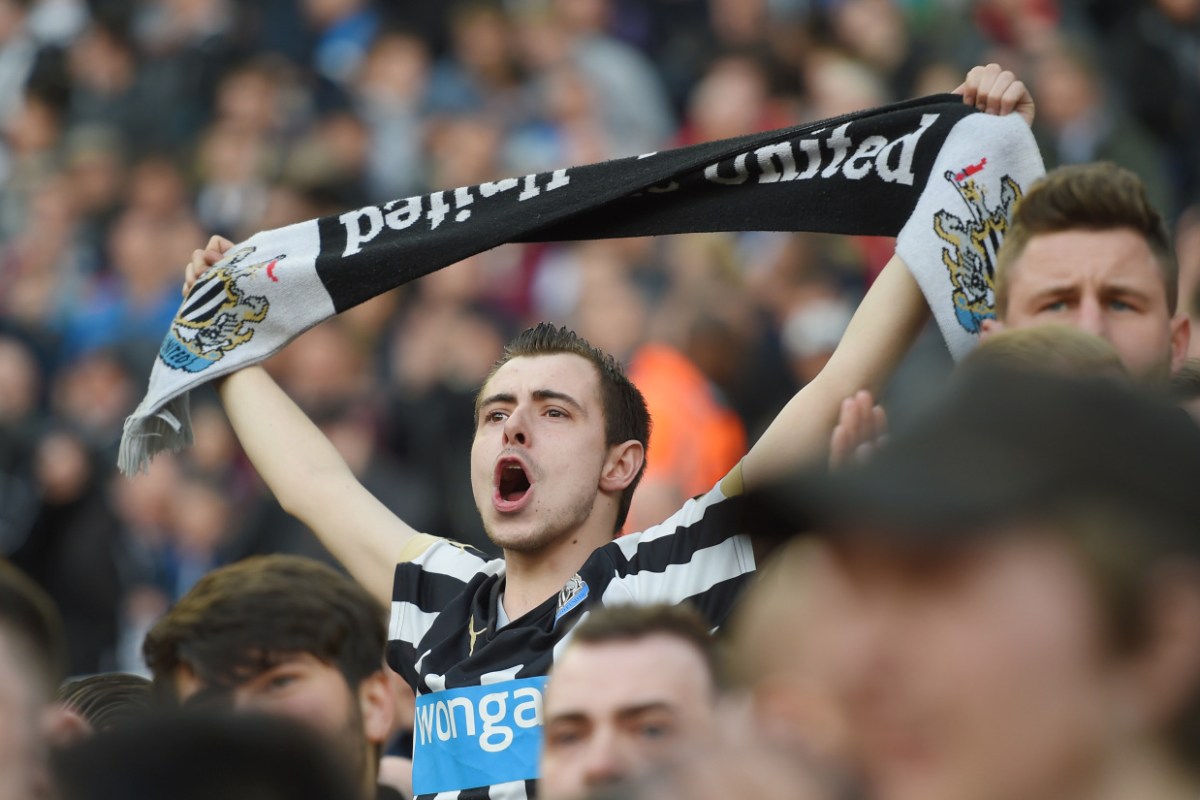 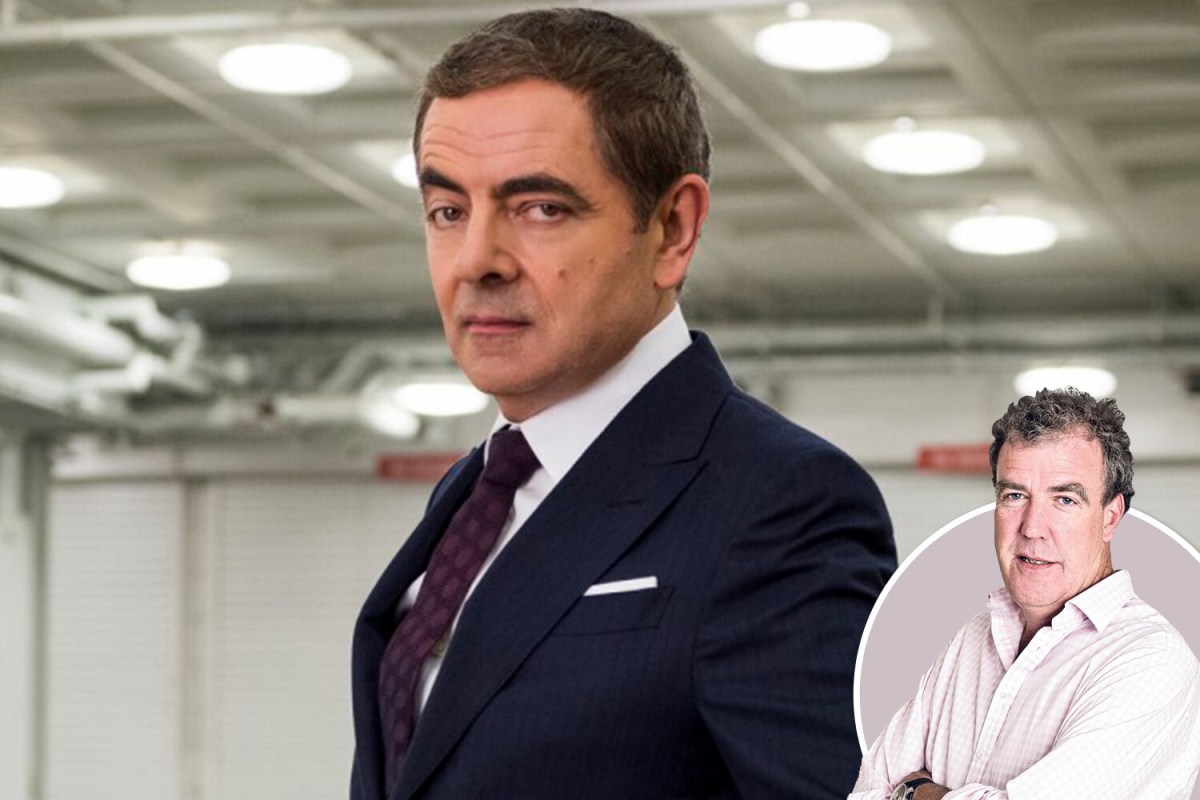 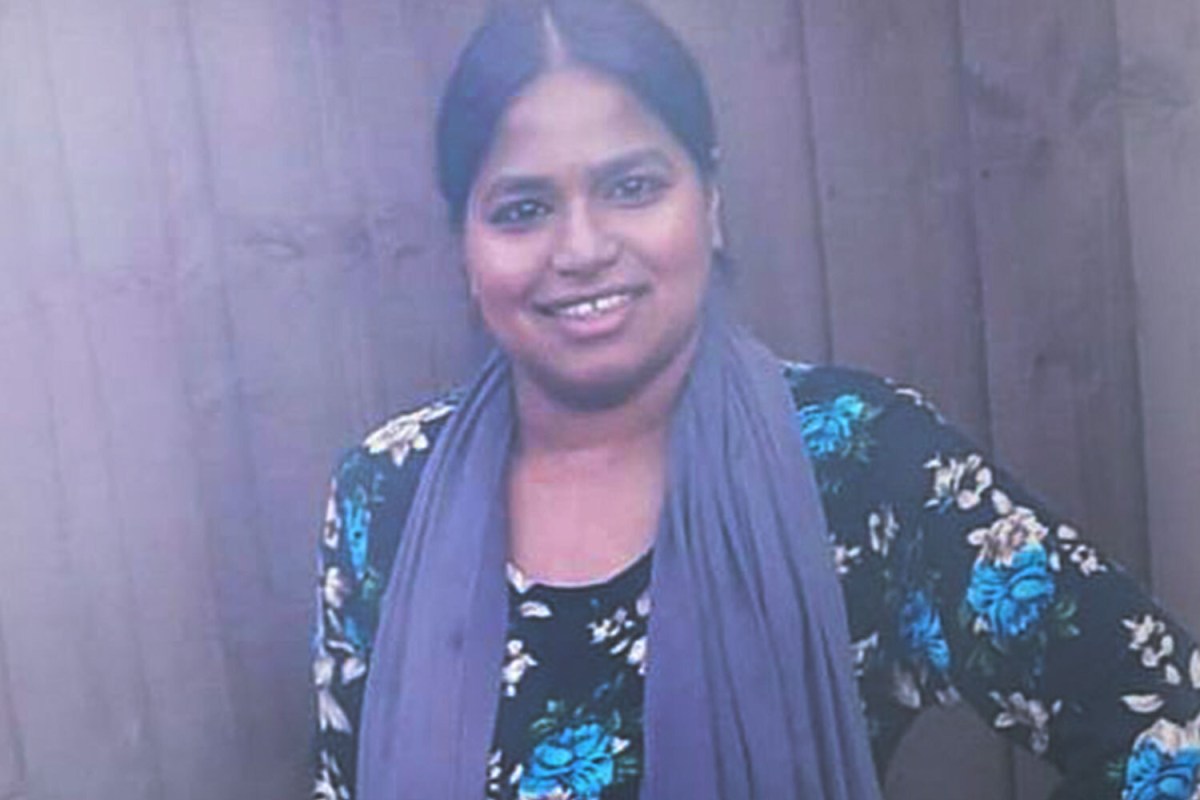