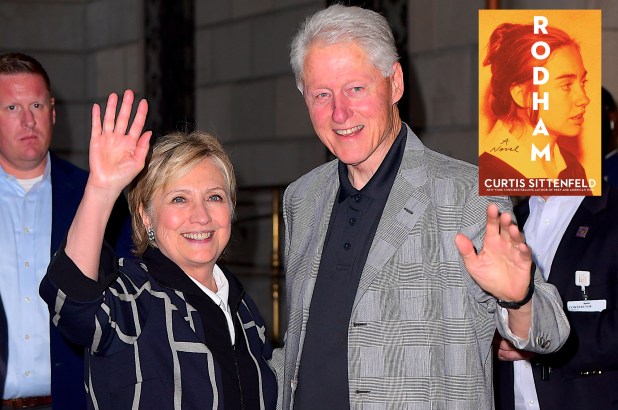 A story that explores whether Hillary would never married Bill heads to television. DIGGZY / SplashNews.com

Curtis Sittenfeld’s novel “Rodham,” which came out earlier this summer, invites readers into a parallel universe — one in which Hillary stuck with her maiden name and broke up with Bill because she couldn’t see a long-term future with him.

The book starts in 1971 with a young Hillary full of promise; she makes waves with her commencement speech at Wellesley, and Life magazine covers her as an up-and-coming activist. She’s attending Yale Law School and deeply involved in the women’s movement.

Then Bill shows up.

A fellow law student, the two share an immediate spark, and an intense relationship begins. But their romance can’t survive multiple infidelities on Bill’s part and Hillary knows she has to create her own path in politics. The pair breaks up.

Fans of the book will have something to look forward to — a TV drama series that will air on Hulu. It comes from Sarah Treem, co-creator of “The Affair,” and will be executive produced by Sittenfeld.

The author burst onto the publishing scene in 2005 with “Prep,” a painful coming-of-age story set at a New England boarding school. She has a unique knack for being able to imagine a character’s inner life, and for envisioning alternate realities without making them silly or over-the-top.

In her 2008 novel, “American Wife,” the bookish Alice Blackwell reflects on the strange path that led her from a small Wisconsin town to her meeting and marrying the scion of a wealthy Republican family and, eventually, to her role as first lady.

The character was obviously based on Laura Bush, and the depiction was sensitive and nuanced.

A release date for the “Rodham” series has not yet been announced. 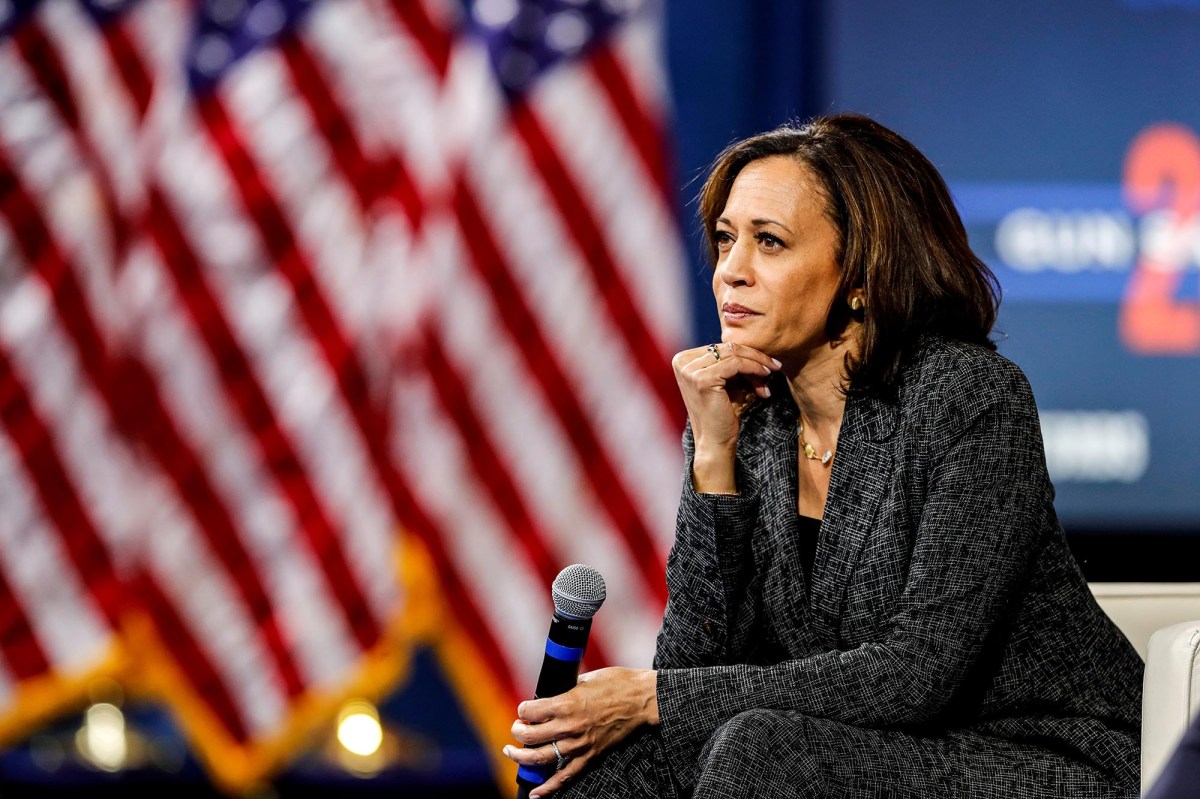 No, Kamala Harris’ citizenship is not in doubt 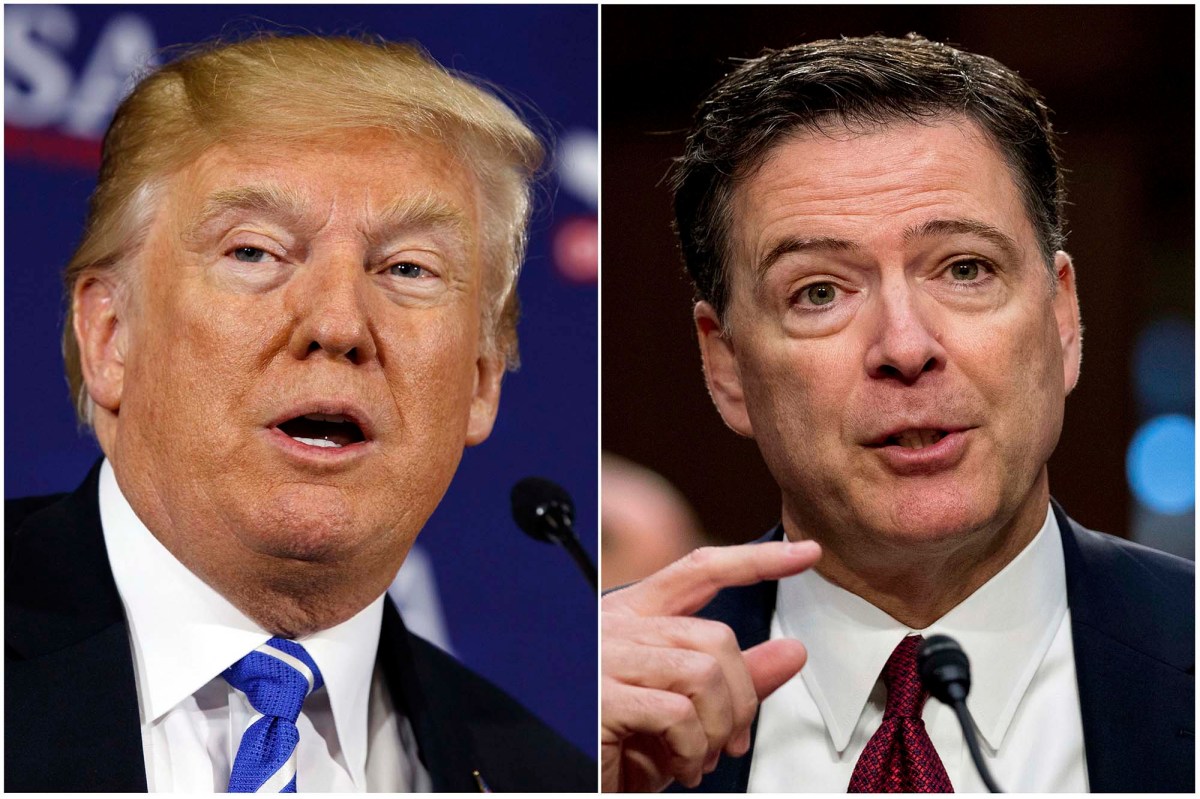 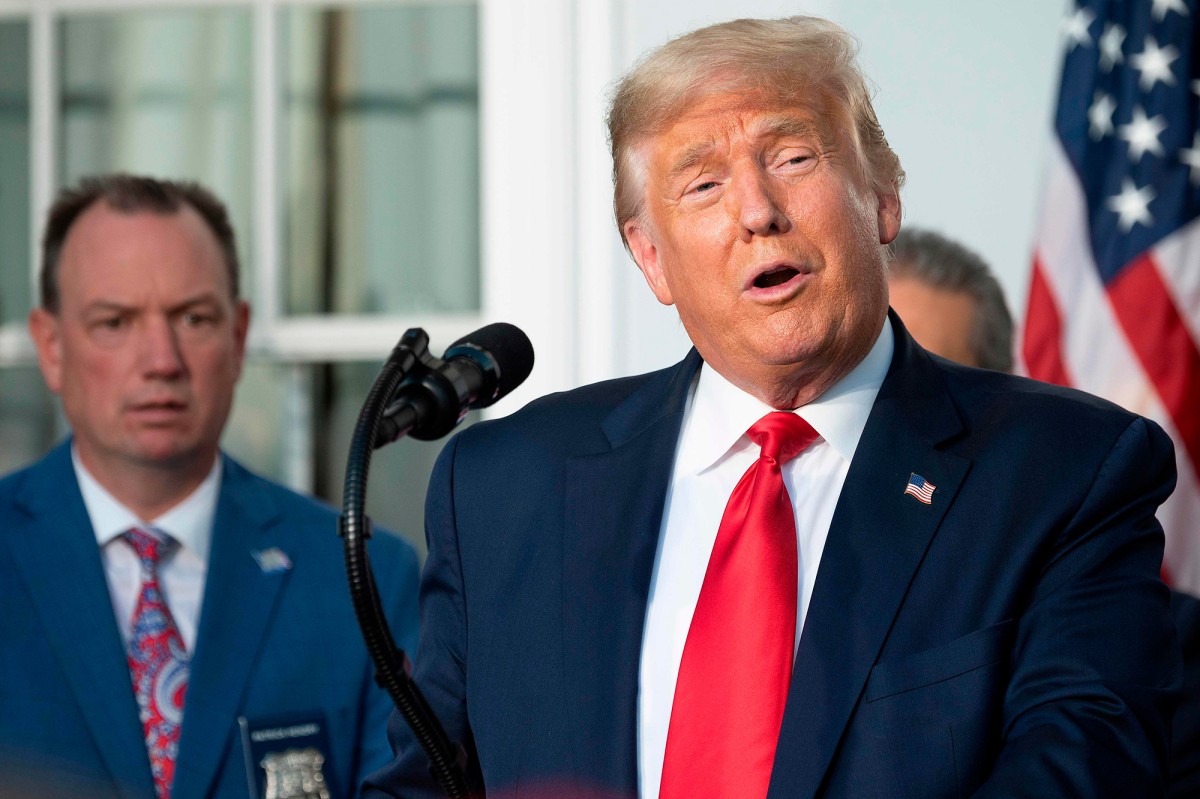