Sony’s Exclusive Games In The PS4 Era Were Staggeringly Good 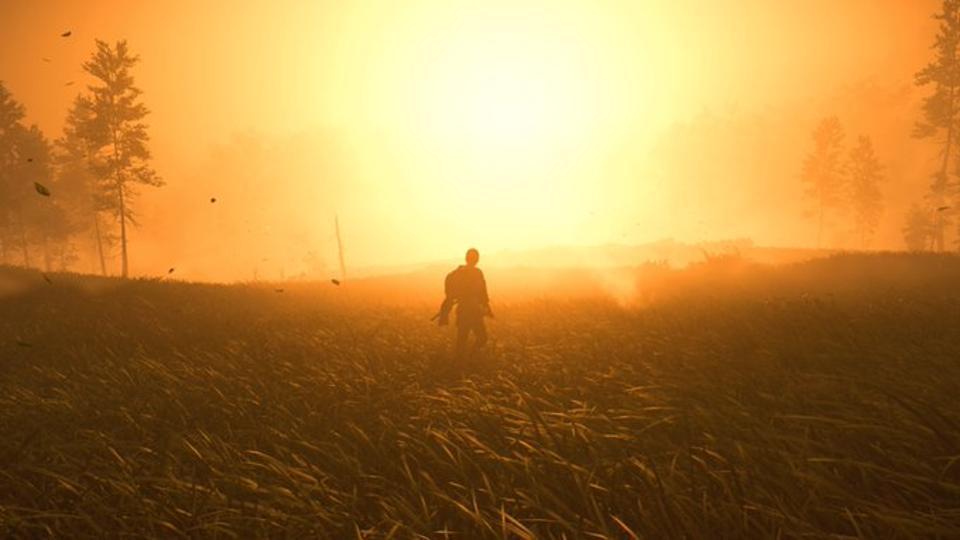 Last night I finally rolled credits on Ghost of Tsushima, putting the cap on one of the most satisfying open world games I’ve played in a long time: excellent combat, gorgeous scenery and a couple of well-told, tight little stories that didn’t offer many surprises, but did their jobs admirably and professionally. And with that game, Sony put a kind of a cap on its last 7 years of exclusive development, with Tsushima marking the last major exclusive of the PS4 era. Looking back on it I am, to be honest, sort of stunned.

Sony was off to a good start last generation, establishing the Uncharted franchise, ending with The Last of Us and just generally setting the tone for the sort of high-budget, single-player games that would come to define the company in the PS4 era. But it’s in the last generation that the company’s studios have really stepped up to form an exclusive development operation that rivals even Nintendo.

Let’s take a look at some: 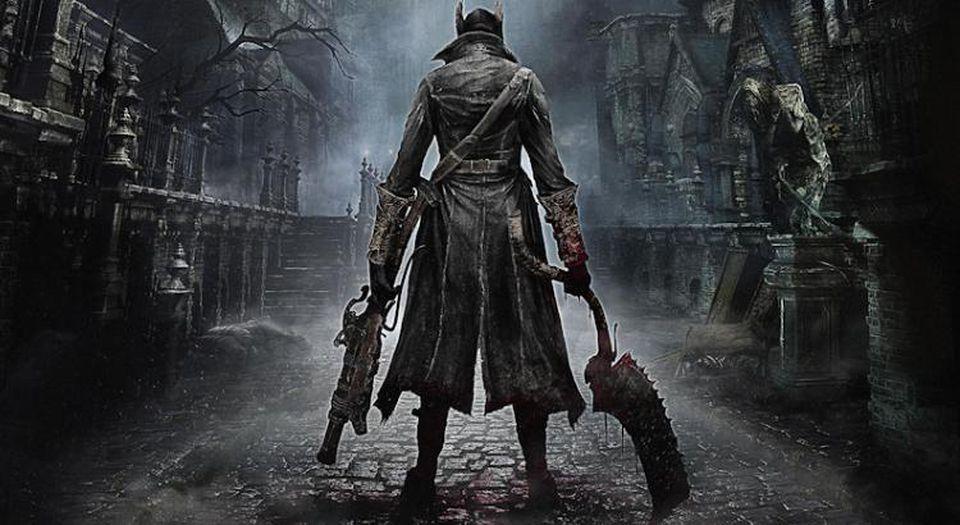 Bloodborne: A critical darling, and one of this critic’s favorite games of the generation. It was already a coup for Sony to get From Software to make an exclusive, but it’s even more impressive that arguably the best From Software game out there is an exclusive of any kind. Brooding, intense, and endlessly maddening, Bloodborne is the sort of game it’s worth buying a console for.

God of War: The franchise had fallen on hard times, but Sony Santa Monica pulled off a miraculous transformation. The God of War reboot was praised from basically all angles for its ability to translate both the narrative and gameplay of the series to a new context without losing track of what made it tick in the first place. Plus it’s got that axe you can throw and then catch and it’s great.

Dreams: Sure, most Sony exclusives are high-budget AAA single-player games. Not this one! It’s a crazy expansive creation tool where people have made all sorts of insane things, from photo-realistic breakfast to picture-perfect copies of other games. 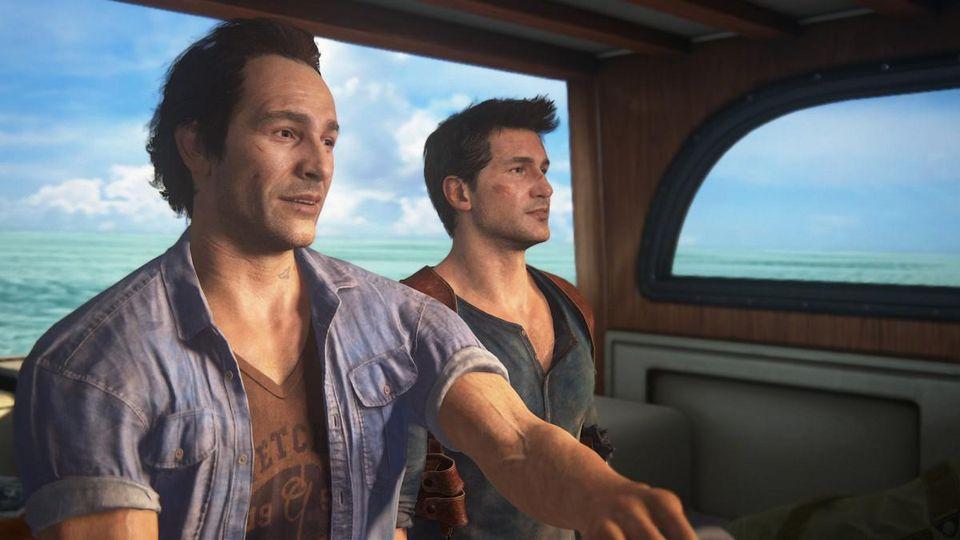 Uncharted 4: It goes to show how impressive Sony’s exclusives have been that we don’t even talk about Uncharted 4 all that much. But it was great! A drop-dead gorgeous, satisfying conclusion to Nathan Drake’s adventure. I’d argue that the standalone followup, Uncharted: The Lost Legacy was one of the best in the series, as well.

Horizon Zero Dawn: Launching a new exclusive IP is tricky, but man did Guerrilla pull it off. Zero Dawn was built as sort of a sci-fi Paleolithic story about fighting robot dinosaurs, and the team managed to get that essentially ridiculous concept across with grace, style and some very satisfying combat. The franchise is now sort of the standard bearer at the beginning the the PS5 era, with the first major, full-scale AAA release sometime in 2021 with Horizon: Forbidden West.

And that’s just some! There are others too, running the gamut from “underappreciated” to “constant, lavish praise.” There’s The Last of Us Part 2, obviously, as well as Days Gone, which seems like it might be a kind of cult favorite. There’s Spider-Man, one of the best modern superhero games available. People even liked Knack 2! I didn’t play Knack 2, I’ll be honest. There was The Last Guardian! And more.

It’s this exclusive development that will power Sony going forward. Over the last seven years Sony has firmly established itself as the place to go for console experiences you can’t get elsewhere, and we’re seeing the fruits of that labor going forward: PlayStation 5 looks set to dominate the home console space in the same way PS4 did, even Microsoft is looking to change the rules of the game by de-emphasizing individual hardware. If the output of the PS5 era looks anything like the PS4 era, Sony and its ecosystem will continue to thrive going forward. 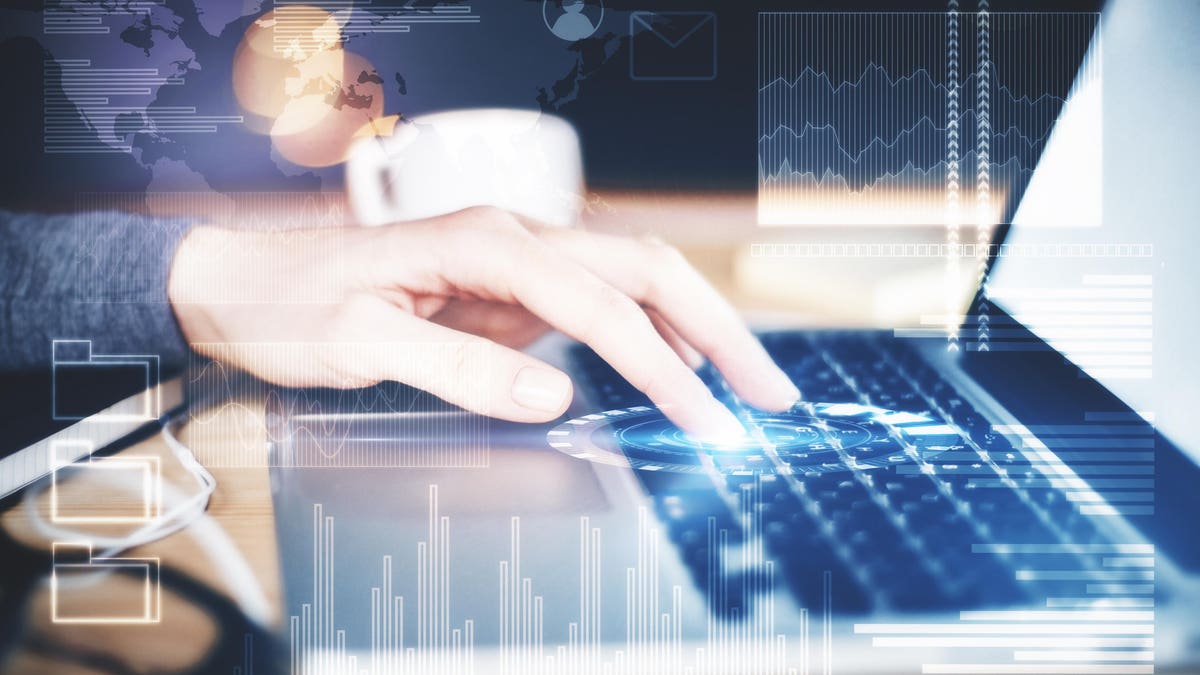 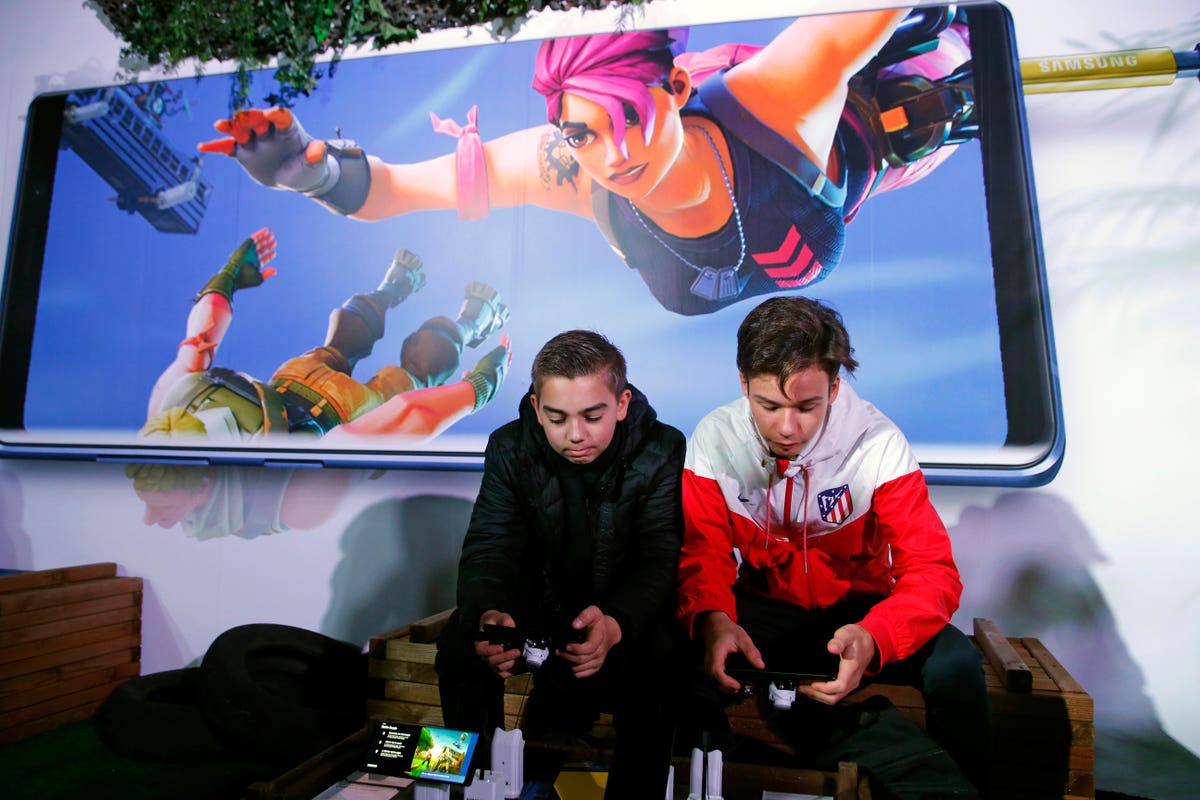 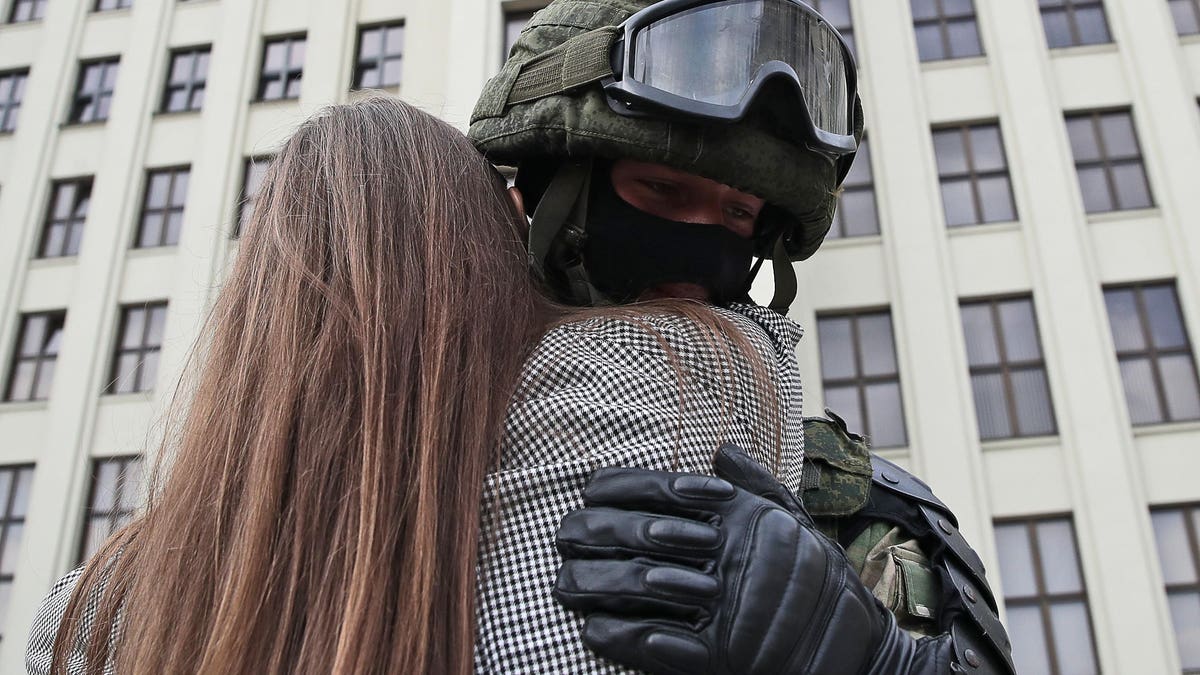