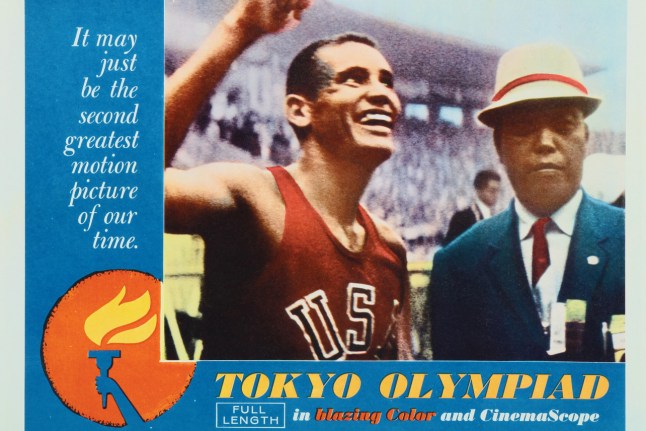 The Olympics are an event, sure, but more crucially, they’re an idea. As a child, no other single thing made me feel prouder to be an American. The borders were clear then, even when nothing else was: it was us against the Russians, the evil empire larded with emotionless, chemically-altered automatons. We were the outlaws, wearing our diversity with an aggressive-unto-judgmental pride. Even now I use the parade of nations that open the games as my most-beloved cudgel against ideas of White Supremacy. We are the only nation to boast of the kind of diversity you see during the march of athletes in the opening ceremonies. We win the most medals every four years because we showcase the best of us, not just the white amongst us. As time and experience have roughened me, curdled optimism and good will in its cradle, I think of the Olympics more in terms of its corruption – the cheating, the manifold abuses of our athletes at the hands of corporate predators and the by now exhaustingly mundane proliferation of pedophiles running roughshod through our best and brightest. But for a time – and even now and again as I’m watching some sport I would never have watched outside of the Olympic context – for a time, I remember what it is to be proud of this country.

Japan in 1964 was a nation that believed it had at last completed its post-war recovery. It was the year its bullet train, a marvel of social-forward progressive thinking that the United States neglected in the pursuit of forever wars to feed its bottomless avarice, had its first run. It was the year that its capital, Tokyo, hosted the single largest showcase for their national renaissance: the Olympics. The Japanese Olympics Committee asked Akira Kurosawa – the Japanese director most familiar to a Western audience, to document the event but Kurosawa demanded too much control and so they turned to Kon Ichikawa, director of the extraordinary Fires on the Plain five years before, to take Kurosawa’s place. Ichikawa is a curious choice made, I think, from some measure of desperation and expedience. Kurosawa is a master of ensemble spectacle, a natural for the task of producing something on an epic, seriomythic scale, but his demand to also choreograph the opening and closing ceremonies soured the Committee on him. Ichikawa’s pictures are intimate melodramas about tortured emotional states and men pushed to atrocity by the cold caprice of an unfeeling, chaotic, brutal world.

Fires on the Plain is about a shell-shocked Japanese soldier wandering through a blasted countryside – an Eastern front Come and See, if you will, where we bear witness to all manner of horror in the debasements of men reflected in the devastation of a nation. The film Ichikawa made just before shooting these Olympics, An Actor’s Revenge, concerns an onnagata (a male actor who plays female roles, and remains in cross-dress off-stage as well) who, as a child, witnesses his parents driven to suicide and then spends his life plotting and executing his revenge. Both are close to the point of claustrophobic, indicated by a sense of obsessive dread and attention to the details of individual suffering; of existential despair. Ichikawa’s Odd Obsession might be my favorite of the Japanese master’s films. In it, an impotent man finds that only sexual jealousy arouses him and so manipulates his wife into an affair with his doctor and then spies on them en flagrante. It’s the obvious antecedent for Park Chan-Wook’s The Handmaiden in terms of its ornate perversity and as fine an excavation of voyeurism and poisonous masculinity as Hitchcock’s Vertigo.

Ichikawa’s Tokyo Olympiad is, to the dismay of his sponsors, every inch of it a Kon Ichikawa film. It’s less interested in the mechanics and geography of the events it captures than it is of the strain and tension of the athletes as they push the limits of their bodies. It’s often excruciating. His favored shot throughout the first two hours of its three-hour runtime is of close-ups of athletes as they sprint, swim, pole vault, triple-jump themselves through water and air, across earth, all in defiance of gravity and physics. In its last hour, as Ichikawa begins to document weight lifting and combat sports (boxing, judo, fencing), Tokyo Olympiad starts getting experimental with its approach. A line sketch introduces the strong men while Ichikawa zooms in and holds on their legs, flexed and quivering. I was in terror throughout, but especially here, that Ichikawa would capture a grisly injury and fail entirely to look away. The boxing sequence is the best in the film as Ichikawa switches suddenly to black and white, showing the matches in expressionistic motions that must have influenced Martin Scorsese’s Raging Bull. It ends with an American boxer walking away with his trainer in one of the film’s rare medium, then long, shots.

Tokyo Olympiad is a film about individuals at their terminal limits: stretched, tested, broken sometimes, sometimes exultant. It is also about the Olympics as an idea, but an idea not born of nationalism but of an exquisite humanism. Received with disappointment by the people who commissioned it, it had 77 minutes hacked off its intended runtime and edited to resemble something like a more traditional sports propaganda piece. But not unlike Ichikawa’s own legacy, time has been kind to Tokyo Olympiad and this summer, when Tokyo was to again host the Olympics, is a lovely time to watch this towering work, restored to its original 170 minute length, about how we are all essentially alone to fight the demons of our ambition from the cage of our bodies. It’s a movie about the unbearable heaviness of being human and how, now and then, we can collectively be moved by the spectacle of an individual too stubborn, too driven to accept that the pure thing to which they aspire is impossible. Life is for the living of it. There have been few things quite so alive as Tokyo Olympiad.

Walter Chaw is the Senior Film Critic for filmfreakcentral.net. His book on the films of Walter Hill, with introduction by James Ellroy, is due in 2020. His monograph for the 1988 film MIRACLE MILE is available now.

Where to stream Tokyo Olympiad 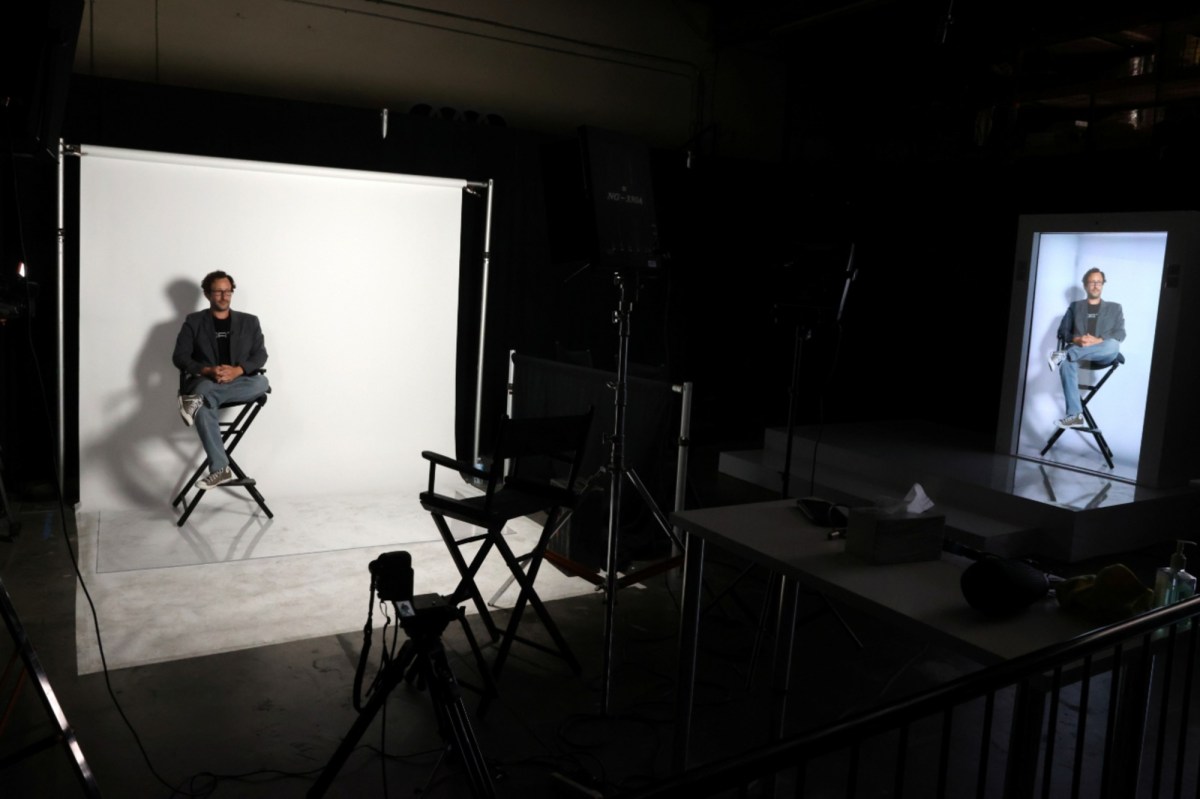 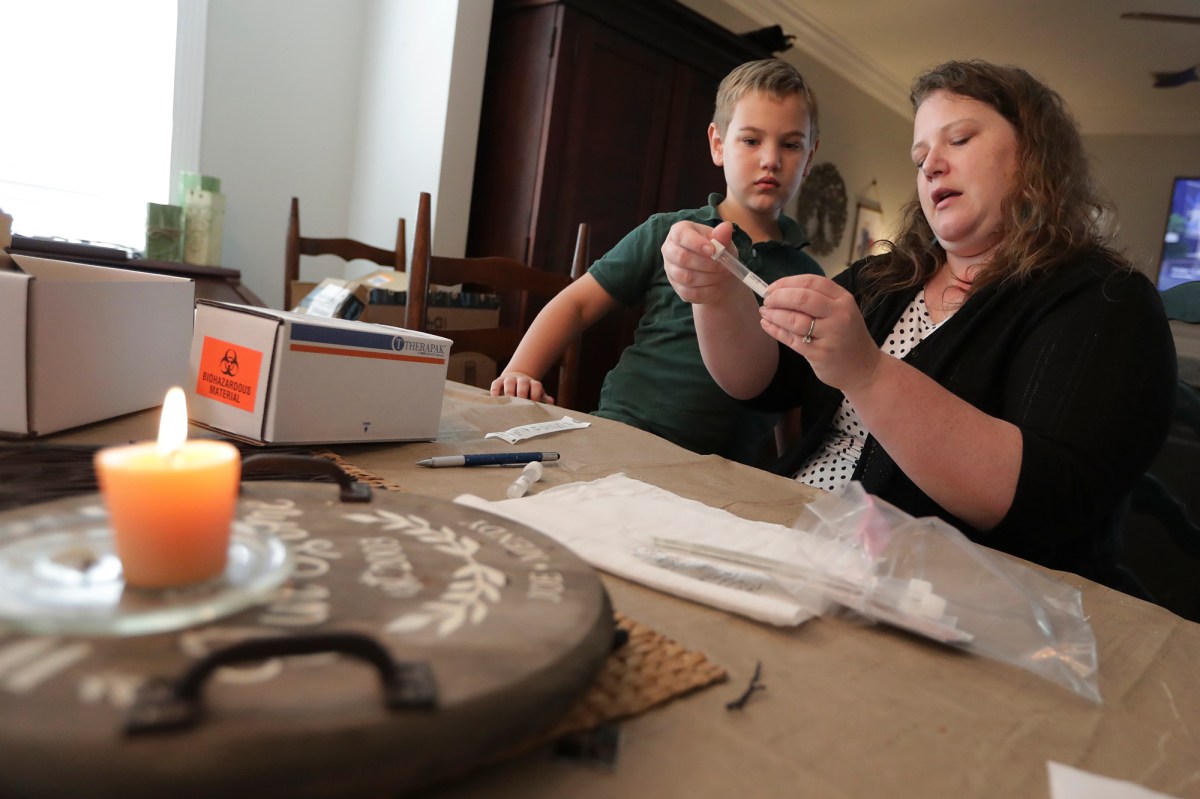 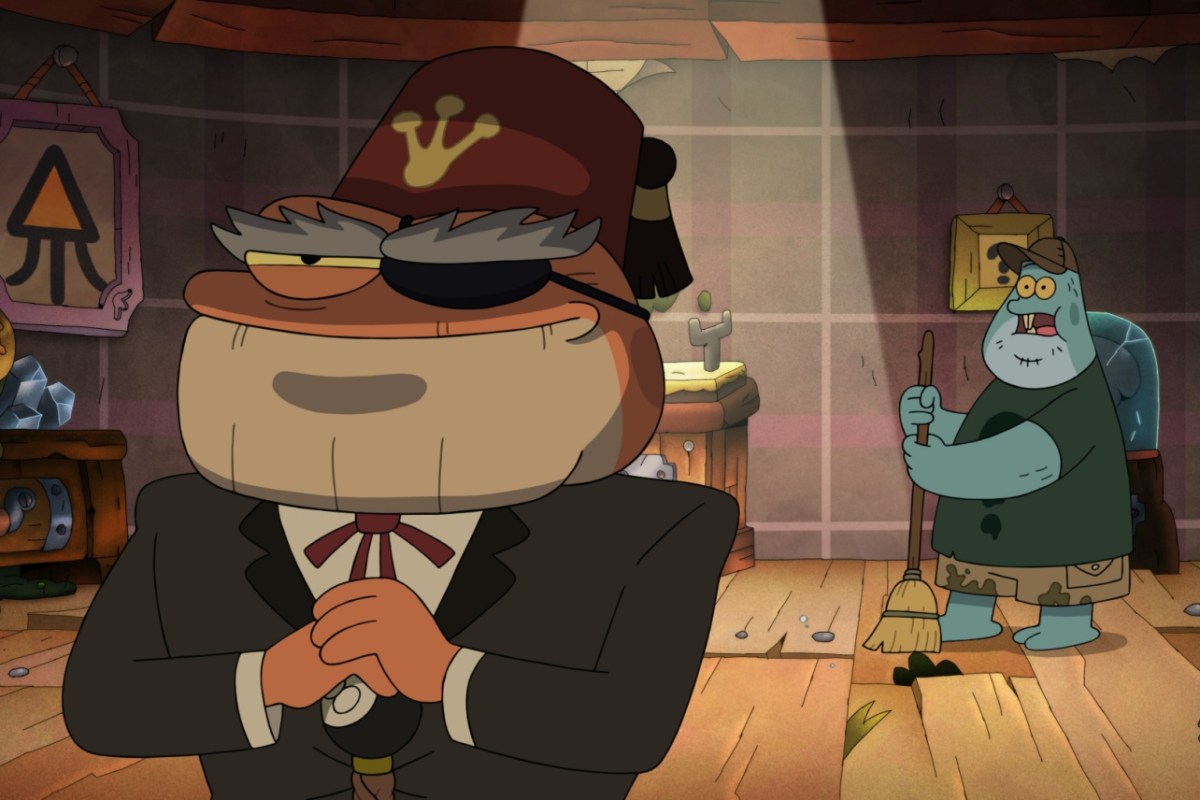