Vanessa Kirby explains why the very beginning was the most challenging part of filming the Pieces of a Woman birth scene. 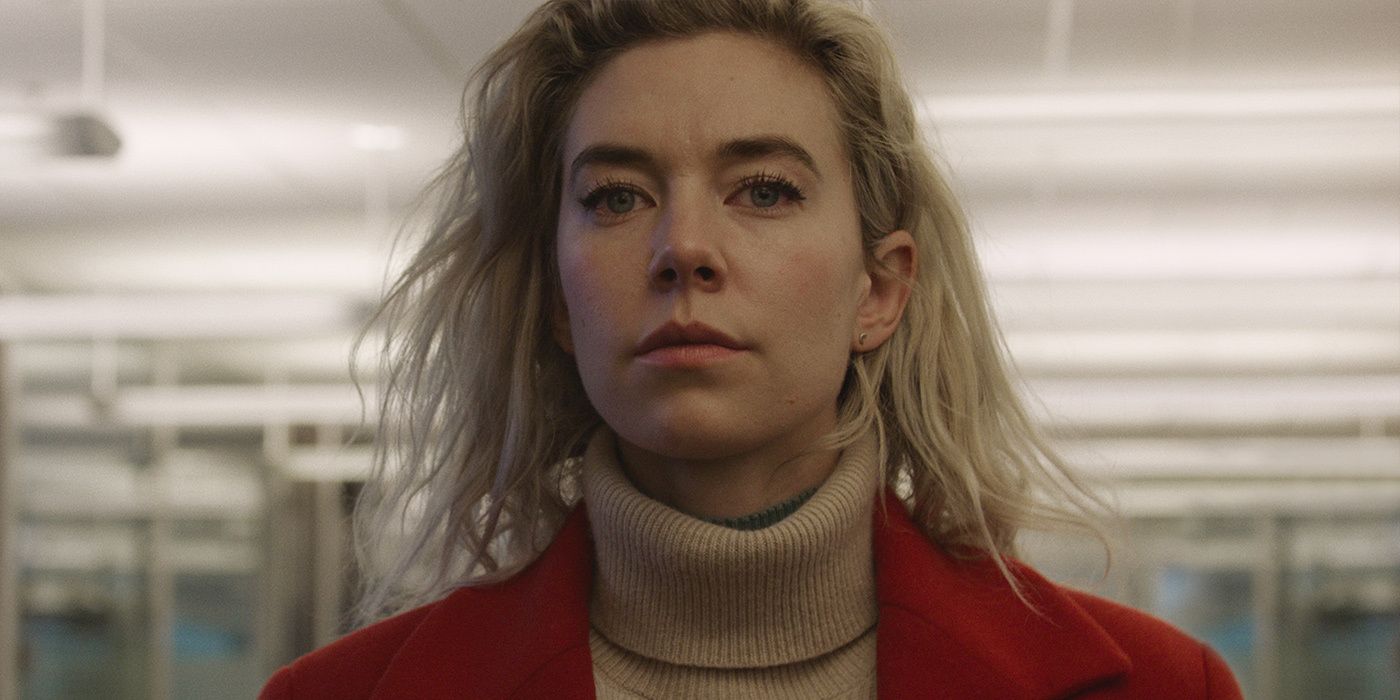 There’s a number of unforgettable moment in the new Netflix release, Pieces of a Woman, but the opening birth scene is seared in my brain for life for a number of reasons. The movie stars Vanessa Kirby as Martha, a mother-to-be on the verge of giving birth. She’s decided on a home birth and director Kornél Mundruczó captures the whole thing from the moment Martha’s water breaks to the sequence’s devastating conclusion in a single shot.

It’s one of the most challenging scenes I’ve ever watched, but it’s also a performance and camerawork marvel. With the movie now available to stream on Netflix, I got the opportunity to chat with Kirby and much of our conversation centered on how they completed that particular sequence. There isn’t a single moment of it that looks easy or like any sort of breather for Kirby, but she insisted it’s the very start of the shot that was the toughest:

“Probably the hardest bit of it was the very beginning because you hear ‘action,’ you know that you’ve got about 30 minutes with no cuts and you don’t want to drop the ball because if you do, you have to start again and you let everyone down. But once you’re in it, it’s like being on a roller coaster, because you’re free-falling, you know? You don’t know what’s gonna happen. Most of the lines are improvised. You know that you have to be in this bit and then go here and then go to the bath and then go to the bedroom. So it’s probably the beginning because you’re just easing in from normal reality to the play of it I guess … so you can’t really think about that anymore. Your nerves just go because you have to be present or something might go wrong.”

While Mundruczó is leading the charge behind the lens, there are loads of individuals involved in pulling off such a complex one shot. Here’s who Kirby named dropped when asked for an unsung hero of the sequel:

She also added one individual who appears in front of the lens:

“And the other unsung hero is the actual baby who was waiting around the corner with his parents in the other room. He’d be brought in and would be suddenly there in the scene and so he was being super quiet and we couldn’t have done it without them.”

If you’d like to hear more about Kirby’s experience filming this scene and whether she finds complicated oners like this more challenging that static shots, you can check out our full conversation at the top of this article!

WandaVision to Premiere on Disney+ with Two Episodes

Beautiful Something Left Behind

When Is Promising Young Woman Hitting VOD? Sooner Than... 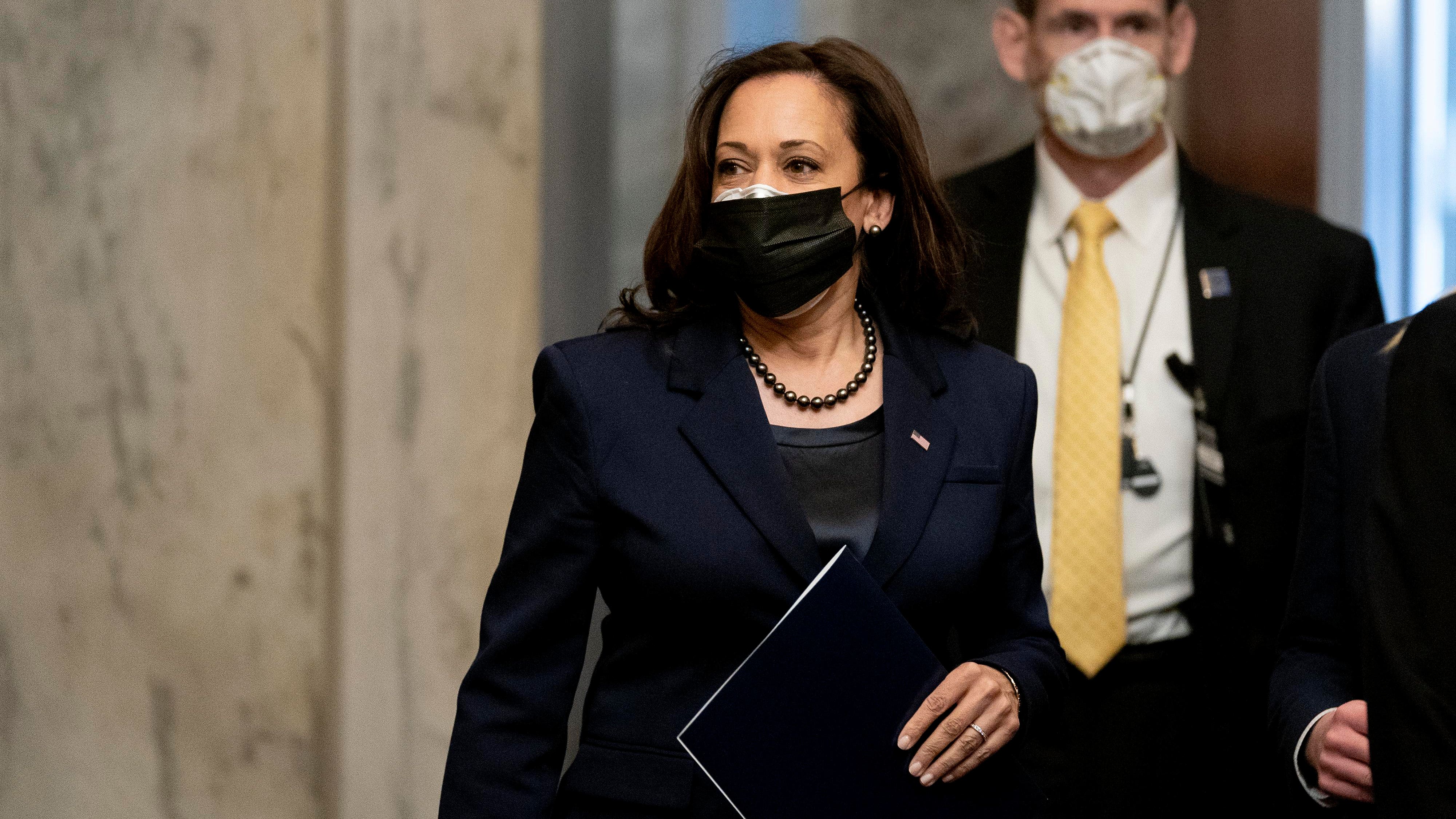 As Kamala Harris Resigns From Senate Seat, Here’s When...

Harris’ successor Alex Padilla is likely to be sworn in Wednesday, while Senators-elect... Panel critical of pandemic delays by China, WHO 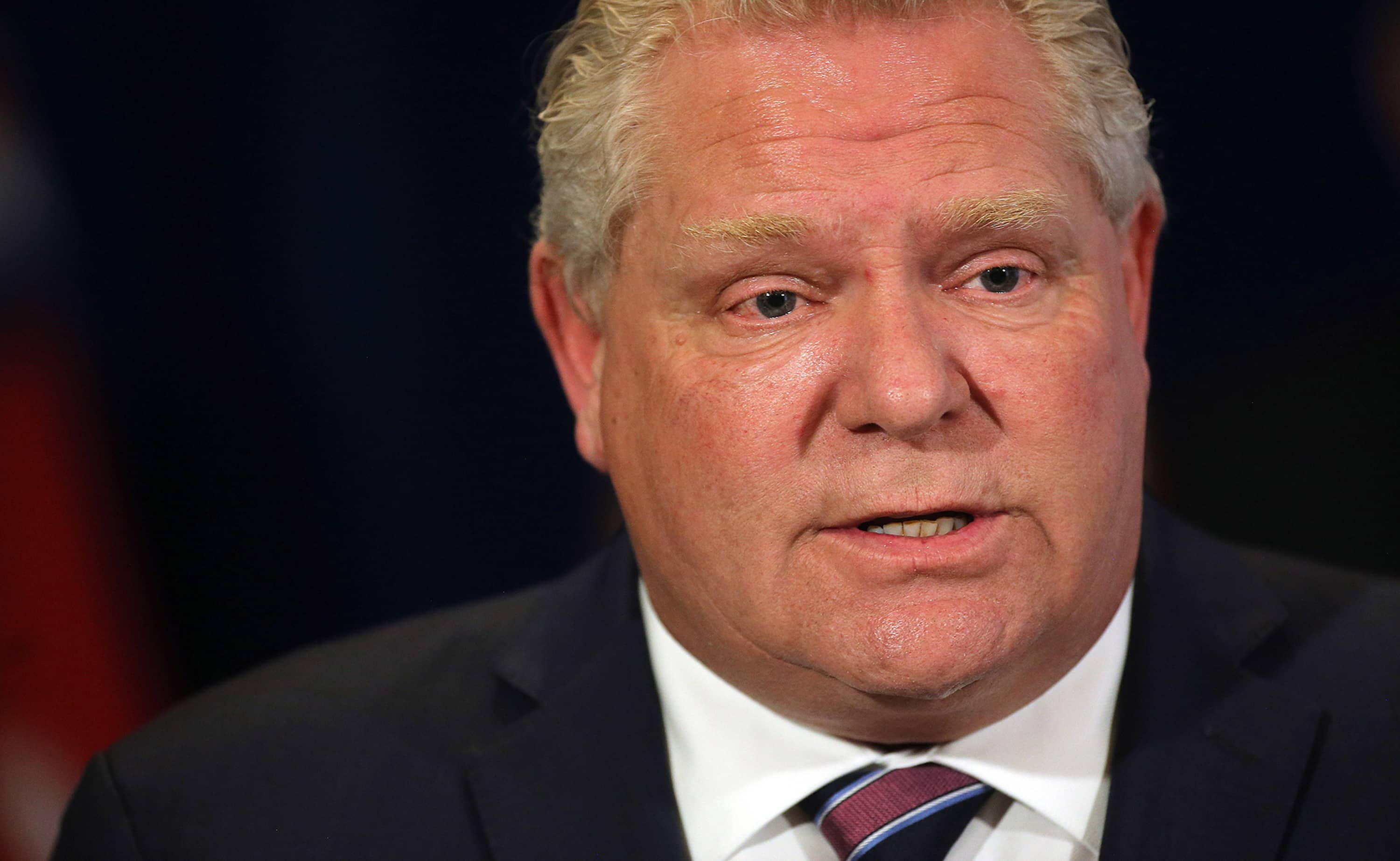 Ontario Premier Doug Ford and other ministers provide a COVID-19 update in Vaughan,...

China – the world's largest EV market – is critically important to Tesla and its... 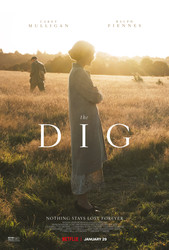 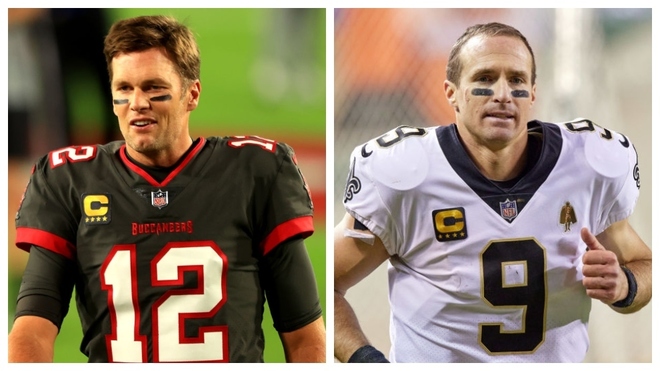 Tom Brady vs Drew Brees: The meeting NFL fans have been... 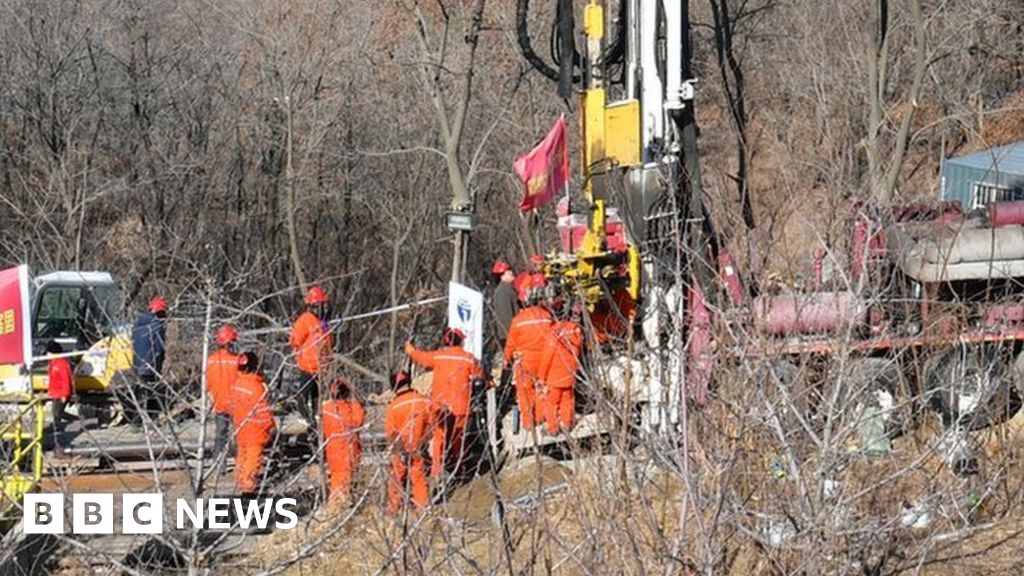 Rescuers say at least 12 Chinese workers are alive a week after an explosion blocked... 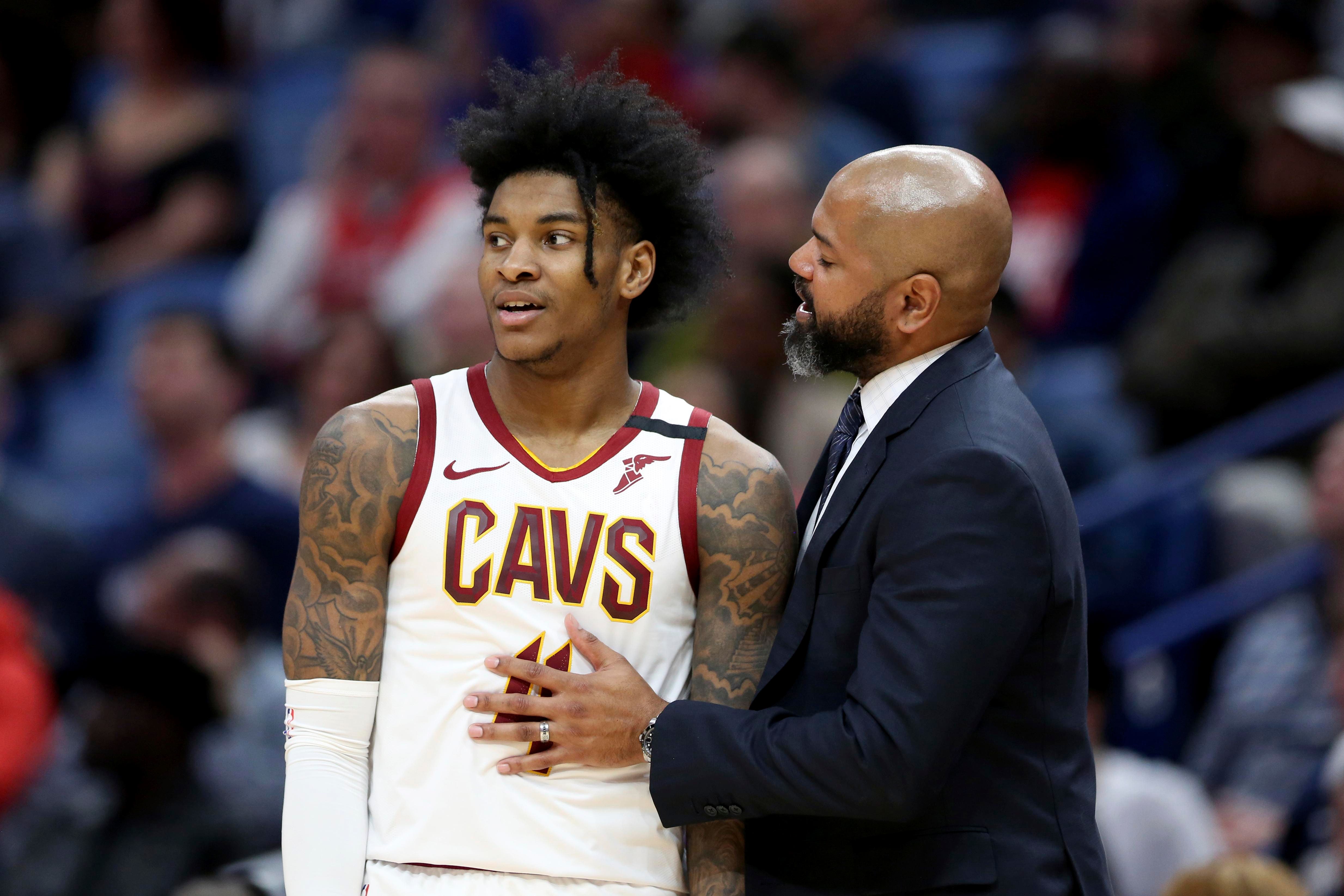 ‘It’s For The Best.’ - Cleveland Cavaliers To Move On From...

After trading for his draft rights in 2019 and viewing him as a franchise cornerstone,...