WandaVision to Premiere on Disney+ with Two Episodes

WandaVision will follow a week-to-week- schedule similar to The Mandalorian, but its January premiere day will debut two new episodes. 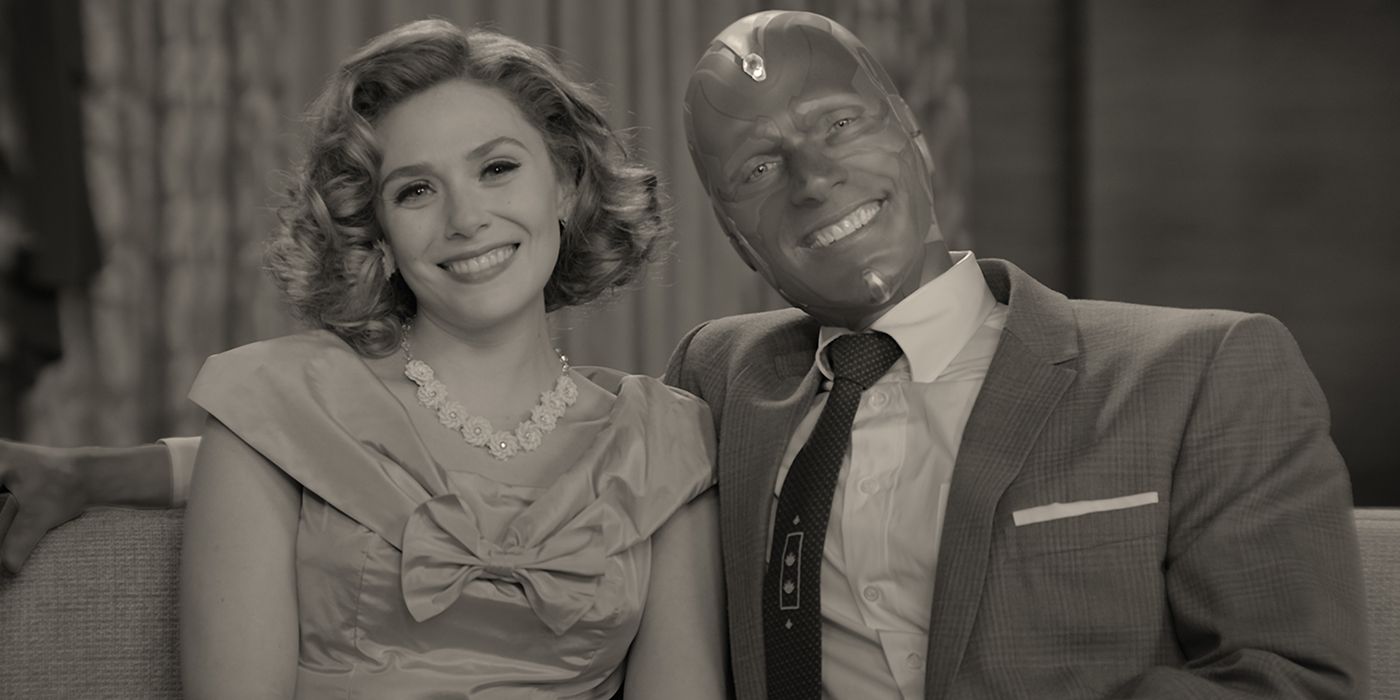 In an era that sees a good portion of our buzziest new TV series debuting on streaming, the question of when a show premieres is almost secondary to how it premieres. A cultural juggernaut like, say Stranger Things, still only stays around in the conversation because it dumps all its episodes in one day. Conversely, shows like The Boys and The Mandalorian get impressive staying power by sticking to a week-to-week schedule. This is all a way to say that WandaVision, the first big TV show to debut in 2021, is going for a nice middle-ground. Disney has confirmed that WandaVision will air episodes week-to-week, but its January 15th premiere will feature not one, but two episodes.

Beyond that, it's anyone's guess as to what the heck to expect from WandaVision. Trailers and posters for the show tease nothing but mind-bendery, as Wanda Maximoff (Elizabeth Olsen) and Vision (Paul Bettany) look to be living in a constantly-changing world that is not our own. Also, uh, Vision straight-up died in Avengers: Infinity War, so, that'll probably need to be addressed.

When we last spoke to Bettany, back in November 2020, he assured us that all that genre-defying weirdness will have a purpose.

“I think it's going to make you think about the MCU in a whole brand new way but I do think that it's absolutely a part of that universe. As each episode unfolds, the audience will be able to peel back layer upon layer until this rather beautiful puzzle box written by Jac Schaeffer and directed by Matt Shakman and shot by [cinematographer] Jess Hall will be revealed to everybody and it will make sense. All of the bonkers stuff will be about something.” 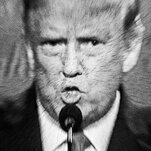 The Narcissist in Chief Brings It All Crashing Down

An ending as terrible as it was predictable engulfs the president and the country. There are six types of retirees — which are you?

A year after 1st death in China, Covid source still a puzzle

January 11 marks the anniversary of China confirming its first death from Covid-19,... 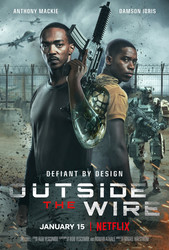 Set in the future, Harp (Damson Idris), a drone pilot, is sent into a deadly militarized...

These Cute Pics Of Ciara And Her Kids Have Inspired Me...

Just when I thought this family couldn't get any cuter!View Entire Post › 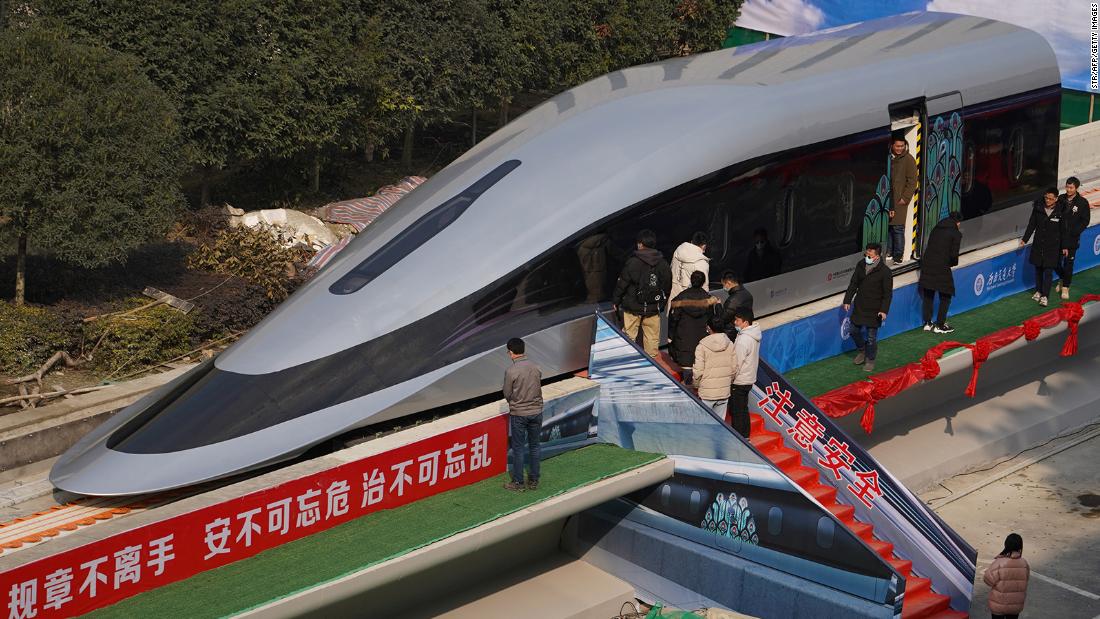 China debuts train prototype that can hit speeds of 620...

China has revealed a prototype for a new high-speed Maglev train that is capable... 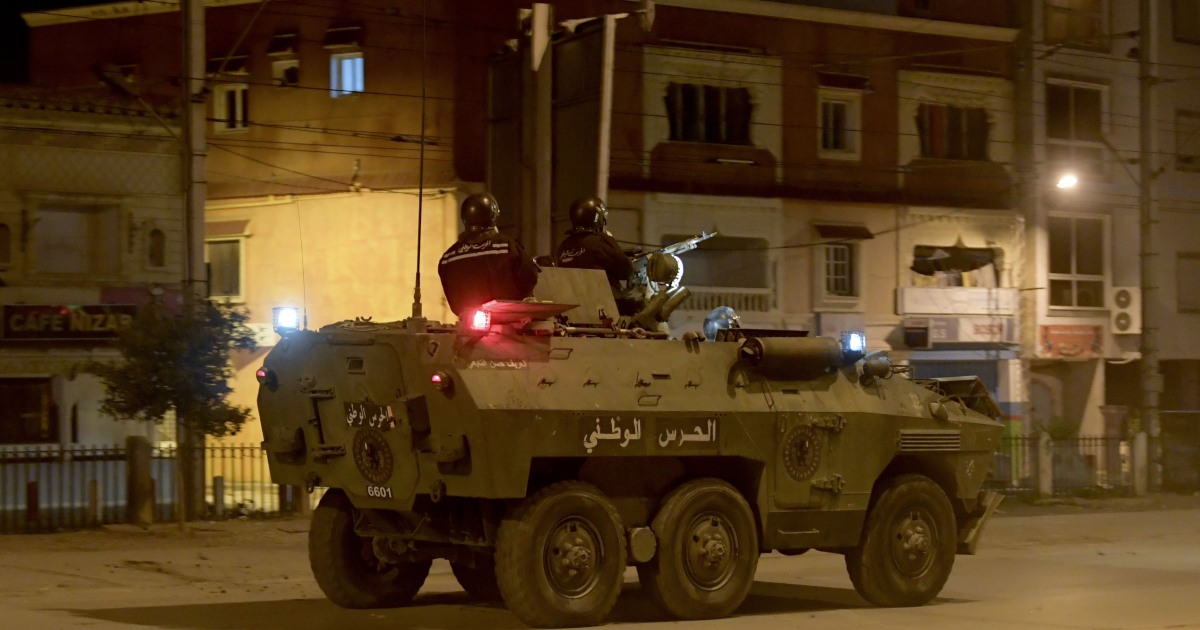 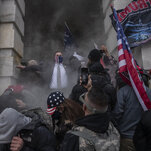 ‘Our President Wants Us Here’: The Mob That Stormed the...

They came from around the country with different affiliations — QAnon, Proud Boys,... 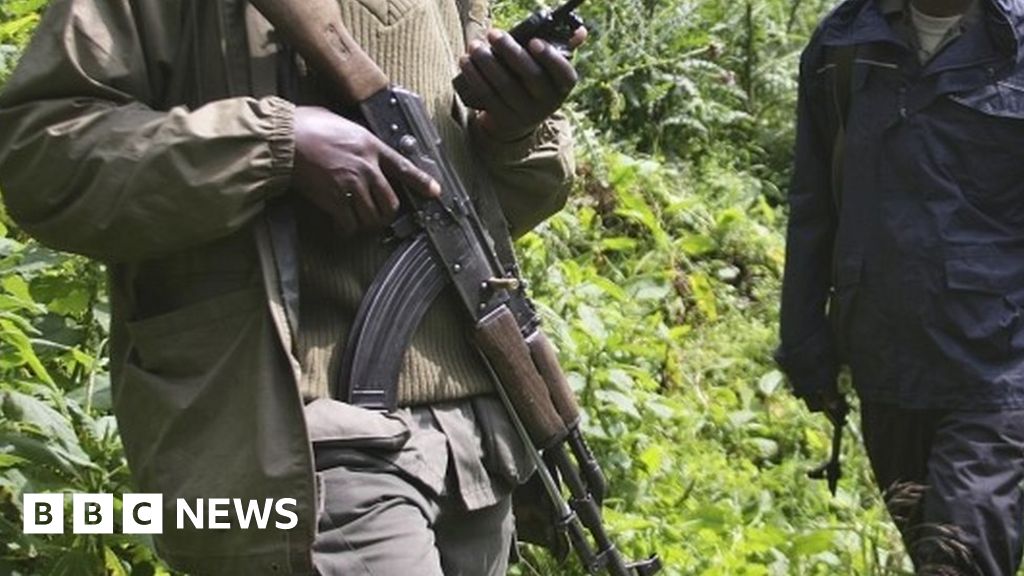 Mai-Mai militia group is being blamed for the ambush at a famous park where endangered...