In Frozen 2, Elsa's journey into the unknown leads her to Ahtohallan, but rather than the river that her mother sang about, she finds a glacier.

As children, Anna and Elsa are sung a lullaby by their mother describing an ancient river called Ahtohallan, but when Elsa ventures north to find it in Frozen 2, she discovers that it is in fact a glacier. First introduced in 2013's Frozen, the two orphaned royal sisters of Arendelle are at first troubled by the escalation of Elsa's latent powers over ice and snow, but they, along with their people, eventually learn to accept her gifts as wondrous, protecting their kingdom from the scheming Prince Hans in the process.

Like many of their fellow Disney protagonists, Anna and Elsa's parents are almost completely absent from the first Frozen, dying in a shipwreck early in the movie. Their deaths are not dwelt on, however, and the problems of the two princesses are largely their own. Conversely, Frozen 2 presents both Anna and Elsa with weighty new questions regarding their family history and the legacy of their nation.

Ahtohallan, although referred to as a river in Iduna's song, is revealed to be a glacier when Elsa finally reaches it by riding Nokk the water spirit across the sea. Unexpected as this is, glaciers shared much in common with rivers; in addition to being essential stores of water, they are also both capable of significant movement, despite glaciers' monolithic appearance. Developing from heavy snowfall that exceeds any loss from heat, glaciers that form on an incline can gradually slide downwards. Given the size and weight of the forces at work, this process can significantly reshape the terrain, and many deep valleys in are world are the result of glacial migration that took place thousands of years ago. It seems counter-intuitive that the effects of ice could be comparable to running water, but this is indeed the case, so the twist does have a scientific basis.

In terms of filmmaking, Frozen 2 has a more autumnal color palette than its predecessor, so Ahtohallan stands out as its sole wintry set piece, on par with Elsa's ice castle. It contrasts strongly with another key location, the Enchanted Forest, and given that these places are both naturally occurring, it reinforces the film's visual concept of seasonal change. Thematically, this change relates to the passage of time and, consequently, the broader view of history that Elsa and Anna come to appreciate throughout the course of the movie.

The visual beauty of Frozen 2 far surpasses the original in terms of ambition, and Ahtohallan's glaciation provides another impressive, unexpected locale late in the film, while still being in line with the aesthetic of the franchise. But in addition to offering a minor twist, modeling Ahtohallan as a glacier when Anna and Elsa had been told to expect a river serves as giant, irrefutable evidence of the film's broader theme that the lessons of the past can be misinterpreted when viewed through the preconceptions of the present. Thankfully, much as Elsa tirelessly searches for answers which she ultimately finds in the icy structure, we too can interrogate accepted truths and thereby come closer to understanding things as they are.

Next: Frozen 2: The Real-Life Inspirations Behind The Voice Calling To Elsa 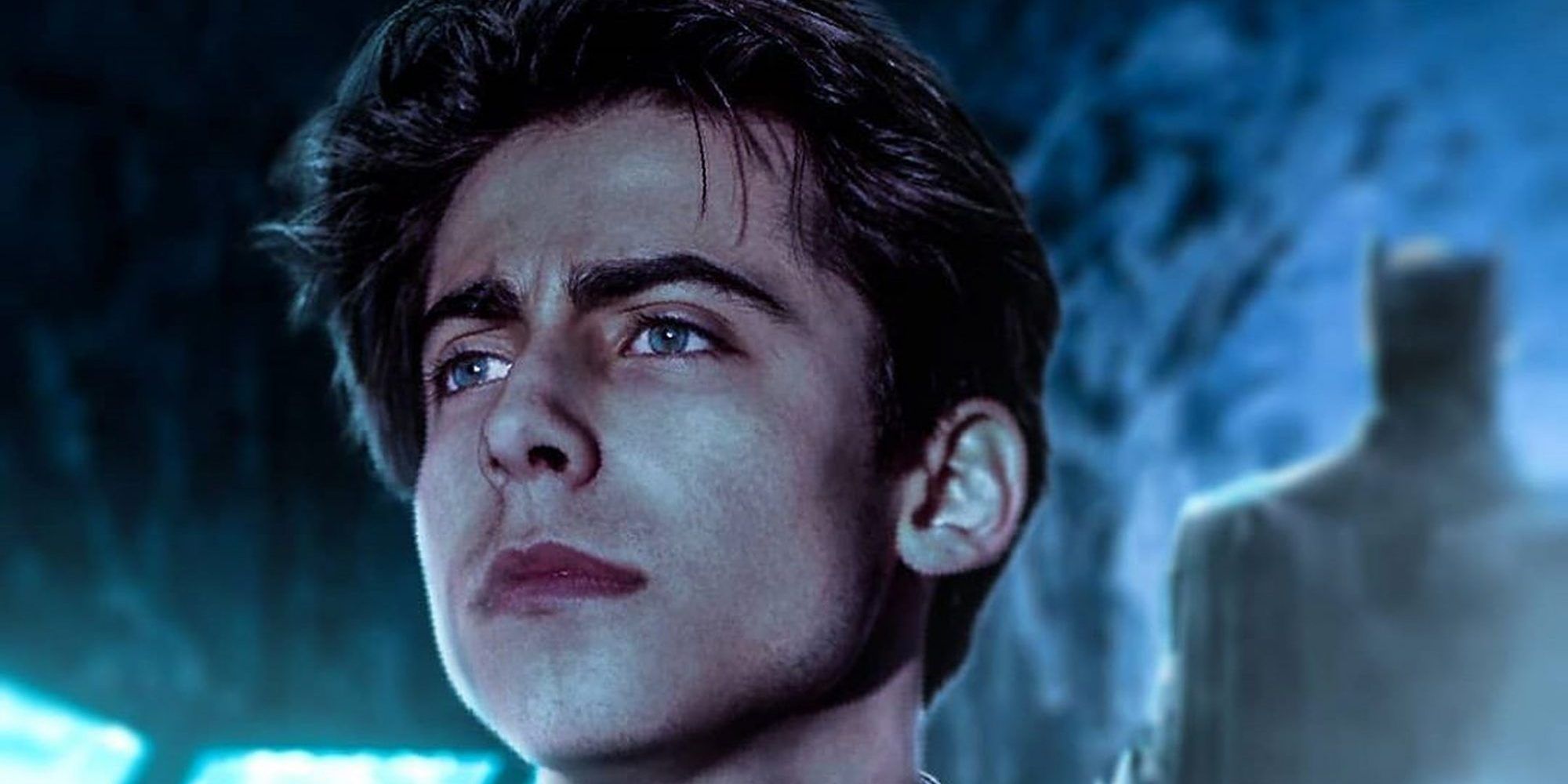 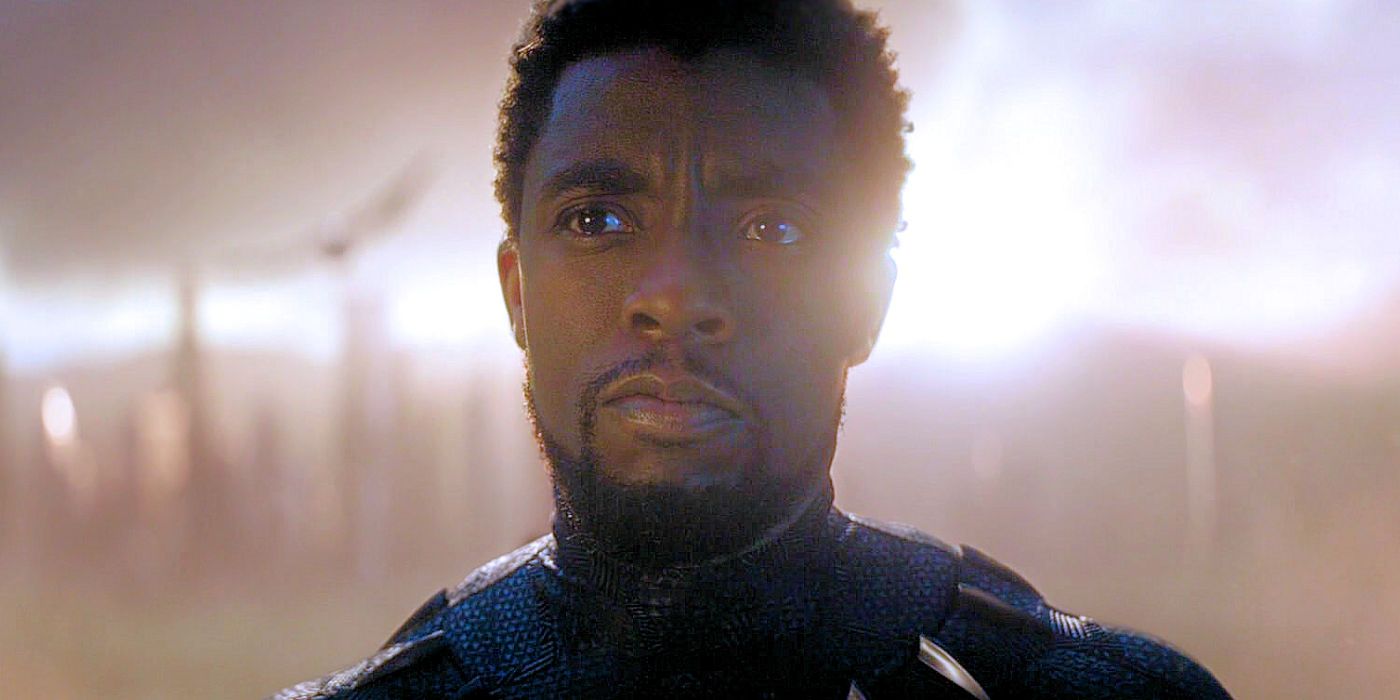 Black Panther 2: How Marvel’s Sequel Can Be Even Better Than The First 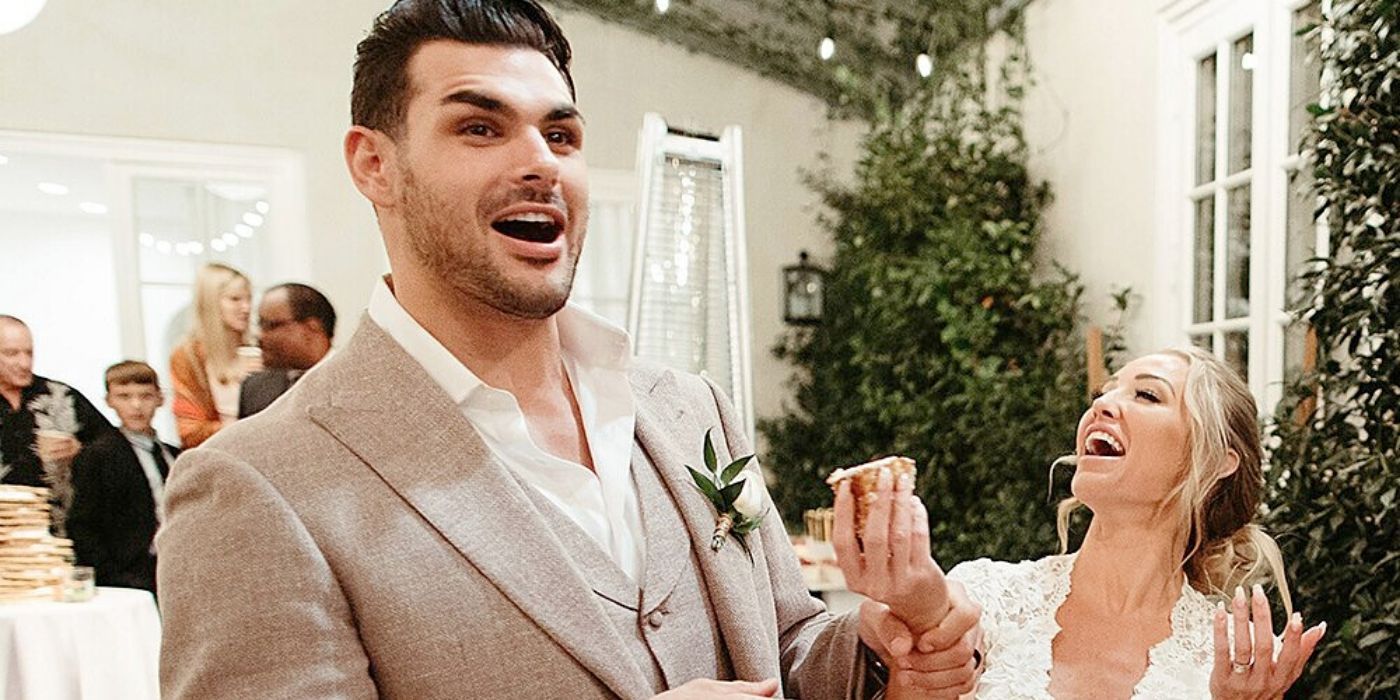