The New York Yankees placed Aaron Judge on the 10-day injured list with what manager Aaron Boone called a "very mild strain of his calf."

Tests on Thursday confirmed the injury.

Boone said Judge feels like it's a day-to-day injury but the team is practicing caution with its start slugger by sitting him for at least 10 days. The move is retroactive to Wednesday.

Infielder Thairo Estrada was recalled from the alternate training site in the corresponding move.

Judge, the majors' home run leader with nine, was removed midway through Tuesday's game against the Atlanta Braves.

Mike Tauchman got the start in right field Friday night against Boston. 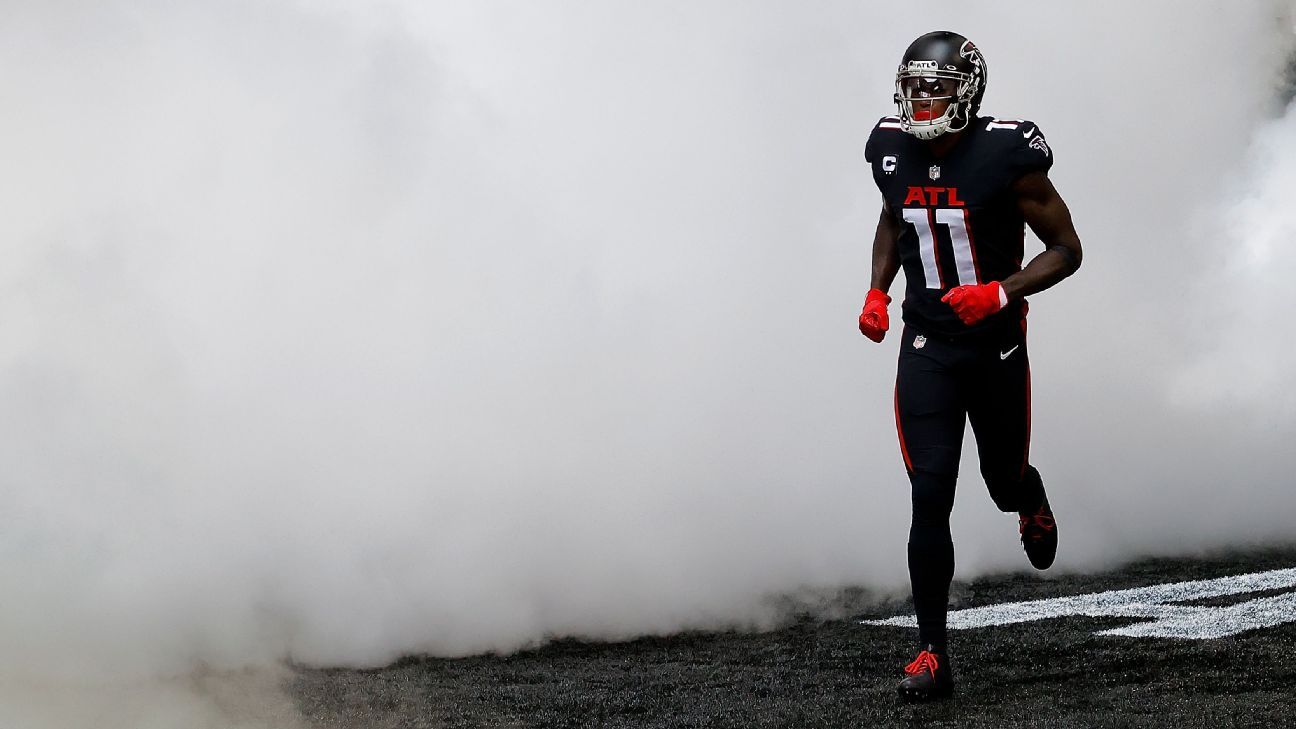 LIVE: Leicester travel to Manchester to take on City

Breaking down all 44 scenarios on the regular season's wild final (?) day